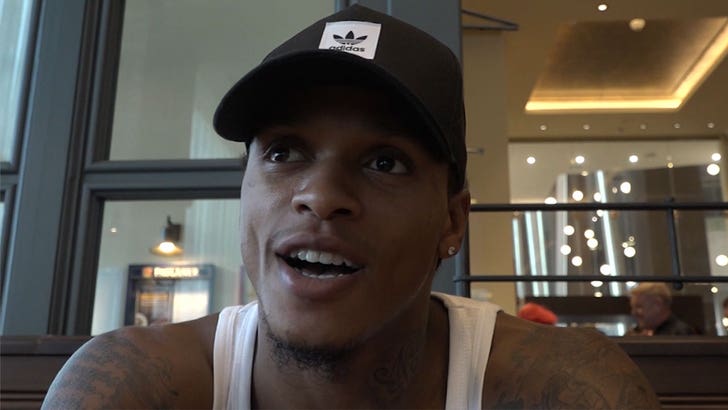 Sergey Kovalev's big-money fight with Canelo Alvarez is about to get the royal hater treatment ... because Anthony Yarde says he's gonna c-block the fight ... by knocking Kovalev the hell out.

Here's how this goes ... Kovalev is hoping to get a huge payday for fighting Canelo (boxing's biggest draw) but has to keep winning to make that a reality.

Sergey fights the undefeated Yarde on Saturday in Russia on ESPN+ at 12:30 PM ET and Yarde says it's HIS MISSION IN LIFE to stop Sergey's cash flow.

"There's a big thing about him fighting Canelo next. I want to c**k block."

Yarde has knocked out 17 of 18 opponents, so he can DEFINITELY do it ... plus, if he gets the win, it could end up being him who gets the life-changing money of a Canelo fight.

As for Sergey ... we talked to him too and he says Yarde ain't even ready and experienced enough to block his ... well, you know. 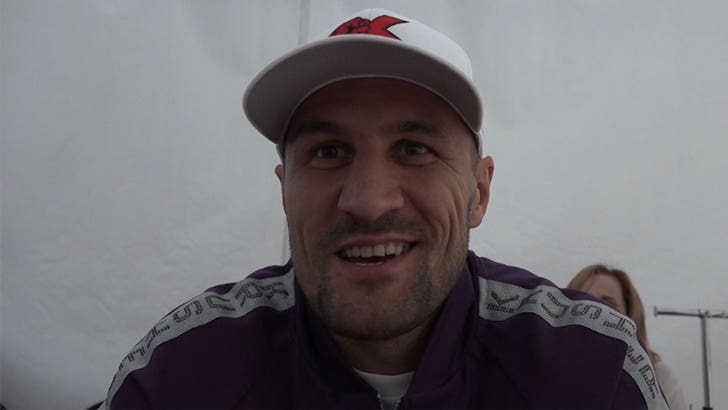 Gonna be a good fight. 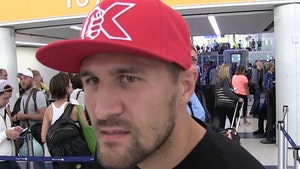