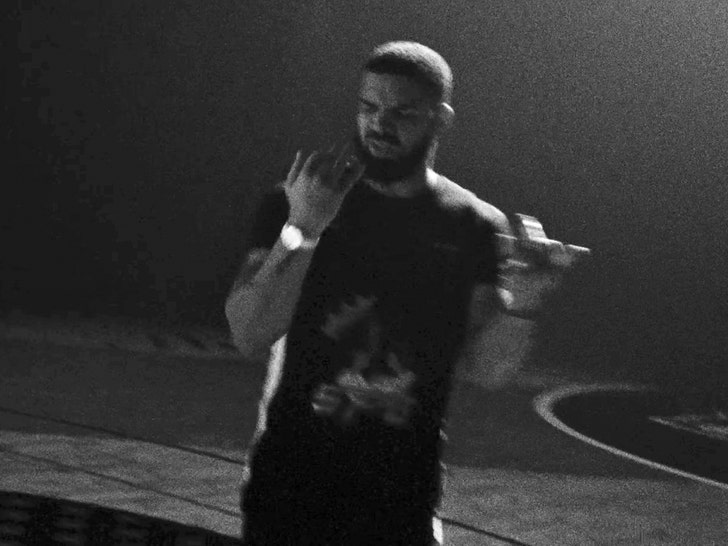 Bronny James is 14 years old and already cooler than you'll ever be ... 'cause the basketball royalty got an epic shout-out in Drake's newest music video!!!

The 6 God somehow got his hands on LeBron James Jr.'s Strive For Greatness AAU team jersey ... and decided to wear it in his new "Money In The Grave" video with Rick Ross, which dropped on Monday.

Of course, Aubrey is no stranger to rockin' rare threads -- he had a Zion Williamson Spartanburg Day School jersey when the baller was still a 16-year-old H.S. phenom.

Drake also trolled Steph Curry during Game 1 of the NBA Finals by wearing his dad Dell's Raptors jersey, so the guy is clearly looking to make a case for toughest jersey collection out there.

Bronny James was too smooth in his EYBL debut 💥 pic.twitter.com/J8NMWKUPQW

Wearing the jersey for a music video is a MUCH bigger deal, though ... and King James took notice, commenting "So Tough!!!" with a bunch of fire emojis.

Bronny's gotta run for class office with all this clout.

By the way, Bronny's only a FRESHMAN at Sierra Canyon High School in L.A. -- where he's teammates with Dwyane's Wade's son, Zaire, and a bunch of other high school phenoms. 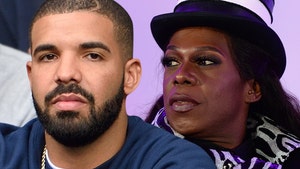