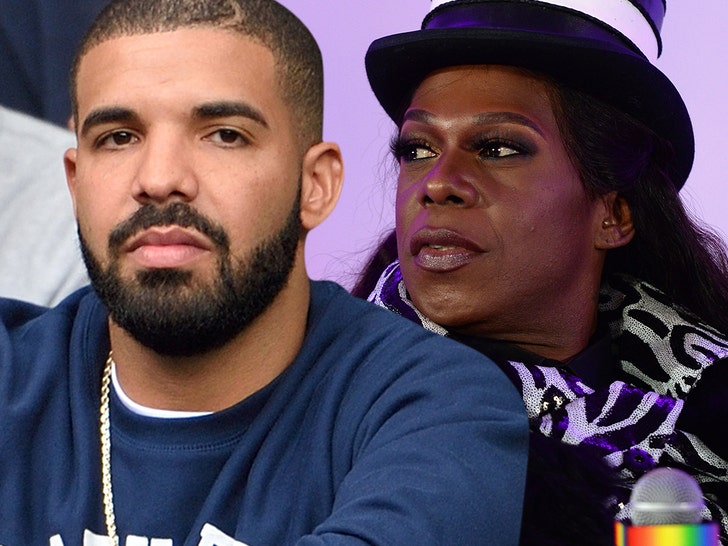 Drake and Big Freedia have a New Orleans musician in his feelings ... according to a new lawsuit, he says the rappers straight-up jacked his beats and passed them off as their own.

Samuel Nicholas III -- who goes by Sam Skully -- is suing the rappers claiming they used his beat for their hit collab, "In My Feelings." He also claims Drake stole another one of his beats for his wildly successful track, "Nice For What"

According to the docs, obtained by TMZ, Sam Skully claims Drake and Big Freedia sampled a portion of his 2000 track, "Roll Call," but they never asked for permission and never forked over any dough.

In the docs, Sam Skully claims he published the beat on a CD he released in New Orleans way back in 2000, but says he didn't know his work had been stolen until years later ... when Drake and Big Freedia released songs that started climbing the charts.

We reached out to Drake ... so far, radio silence. 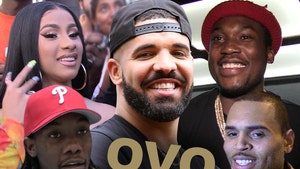