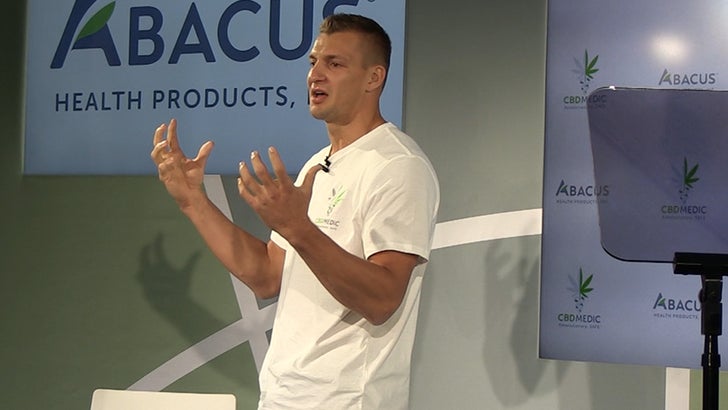 Rob Gronkowski says he's not closing the door on his NFL career -- saying he's open to strap on the pads again if he starts jonesing for some football action!

Gronk says his body is finally "pain free" after getting into bed with a CBD company called CBD Medic ... and he hosted a media event on Tuesday to announce his partnership.

In short, Gronk says CBD has helped him get right since retiring and he hopes the league and other star players like Tom Brady will help get CBD approved for pain management in the NFL.

And, since he feels good, Gronk was asked about rejoining the Patriots -- and the 30-year-old explained that he's keeping an open mind.

Gronk says toward the end of his career, "Football was bringing me down and I didn't like it and I was losing that joy."

Now, the future Hall of Famer says he's enjoying life away from the game and hopes the fans will support him.

During the event, TMZ Sports also asked Gronk if he had advice to fellow retired NFL star Andrew Luck ... and the TE delivered a heartfelt message to the QB.

Gronk also talked about Tom Brady and said he's excited to talk to TB12 about using CBD in his health care. 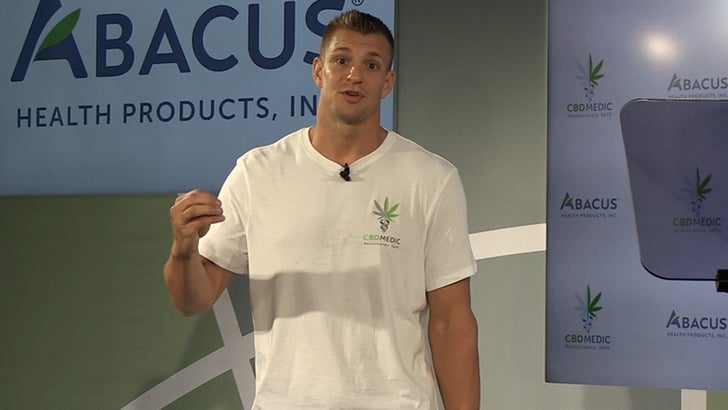 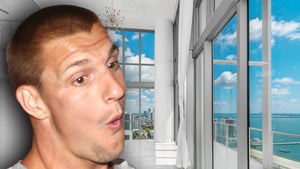 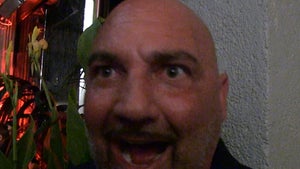