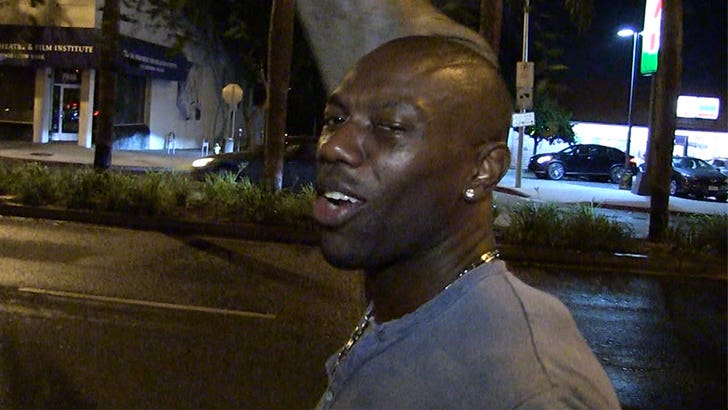 Terrell Owens has some sage advice for Jerry Jones -- PAY EZEKIEL ELLIOTT!!! Cause da 'Boys need Zeke, not the other way around.

We got the ex-Cowboys wide receiver early Monday morning outside Delilah in WeHo and we straight-up asked him if he had any advice for the Dallas Cowboys owner as he navigates a contentious contract negotiations with his star running back. The two sides reportedly had "fruitful" talks over the weekend but they're still not close to striking a new deal.

Terrell makes zero bones about it ... Jerry's gotta write Zeke a fat check. And while Cowboys brass has been frustrated with Zeke holding out for a new deal ... TO's all about it.

Ezekiel's been holding out since the start of training camp in July. The 2-time Pro Bowler would make $3.85 million this season and $9.1 million in 2020 if he doesn't get a new deal. But, Zeke's put up some massive numbers since entering the league in 2016 ... with 4,048 yards rushing since the Cowboys selected him with the 4th overall pick. 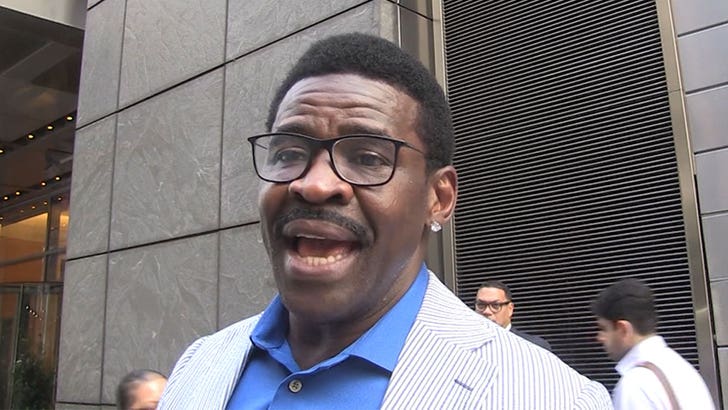 Last year alone ... Zeke rushed for 1,434 yards and 6 touchdowns. Not to mention his 567 yards and 3 touchdowns receiving.

Dude's a beast ... but with the Cowboys opening the season Sunday, another Cowboys legend, Michael Irvin, doesn't think Zeke will actually sit out the year. 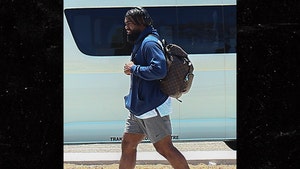 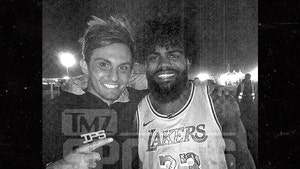