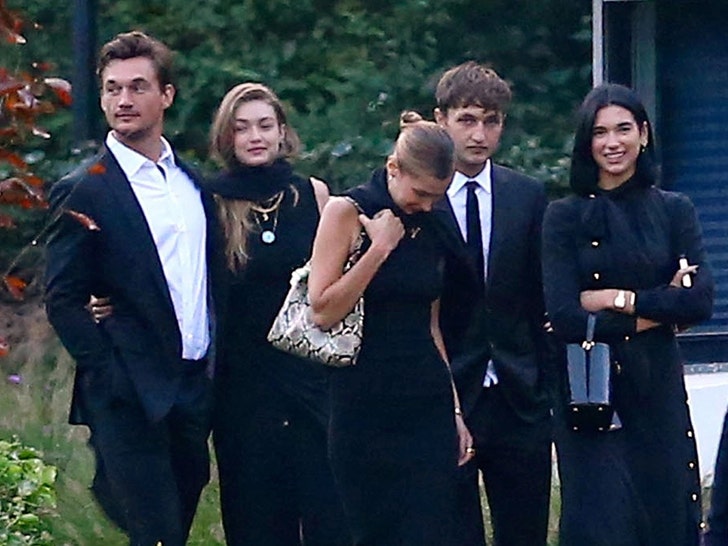 'Bachelorette' star Tyler Cameron is so in with Gigi Hadid ... he scored an invite to a family event ... sadly it was grandma's funeral.

Tyler and Gigi winged it to Rotterdam, Netherlands ... where Yolanda Hadid's mother, Ans van den Herik, was laid to rest.

Remember ... Gigi and Tyler have only been dating for a month ... this after the superfan model sought him out after he came up short on the reality show.

Tyler has made the most of it, and now he's embedded in the fam ... we're guessing he didn't deliver the eulogy ... but nice he was there to support his girl. 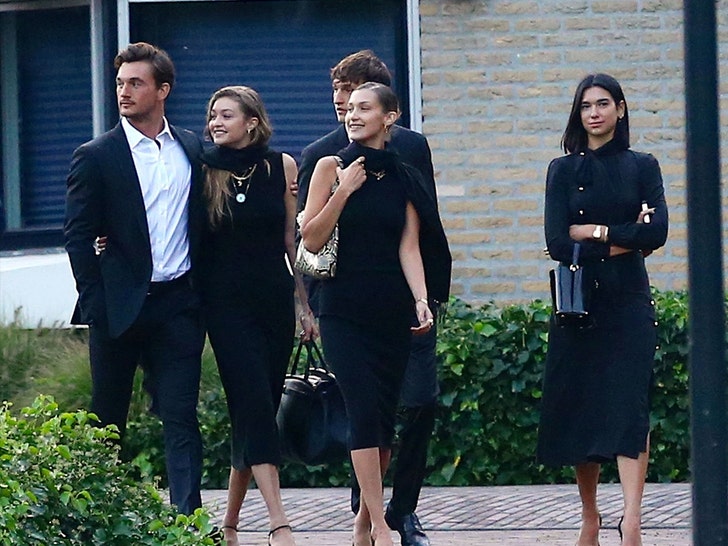 Anwar's also there with his new girl, British singer Dua Lipa. They've also been moving fast after just 2 months of dating ... they're supposedly moving in together.

Bella, on the other hand, is still fresh off her breakup from The Weeknd and went solo. 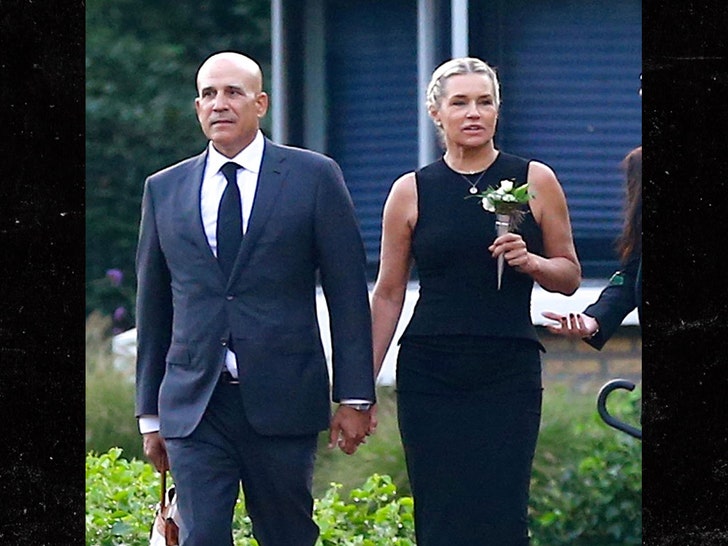 Gigi and Anwar weren't the only ones with a little arm candy. Yolanda walked hand-in-hand with her new man, Joseph Jingoli.

Yolanda penned a touching tribute to her mother after her passing ... calling Ans her guardian angel. She wrote, "On angel wings you were taken away, but in my heart you will always stay." 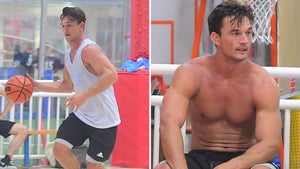