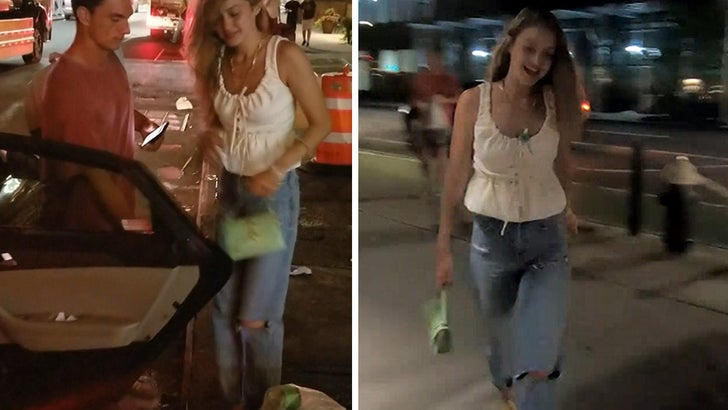 Gigi Hadid and Tyler Cameron are going strong after his one-and-done date with 'Bachelorette' Hannah B. -- and now, he's rubbing shoulders with Serena Williams!!!

Talk about riding the fame wave, huh? Tyler and Gigi were spotted out with the tennis legend Tuesday night at La Esquina in NYC, where they were hugging it out with a friend on the way out. Serena was on the move, but they all seemed to be together.

No sign of Serena's hubby, Alexis Ohanian, here -- but Serena was with another tennis great, Caroline Wozniacki ... who's hitched to ex-NBA star David Lee (he was absent too). Point is ... Tyler's racing up the Hollywood ladder since his time on TV. 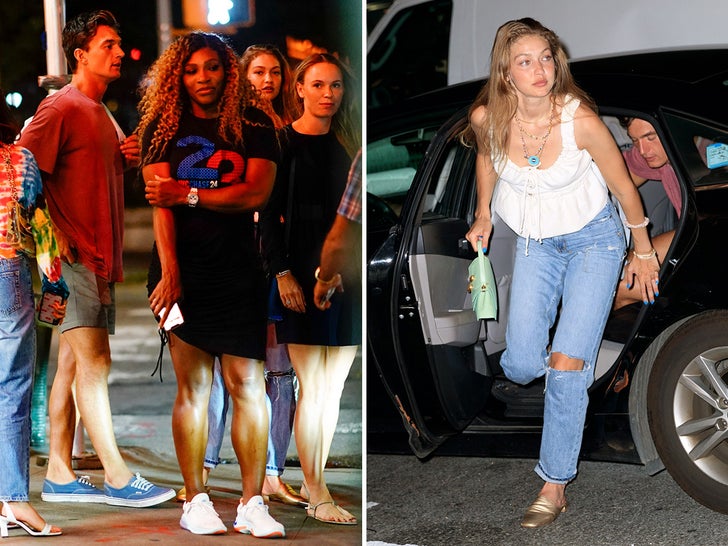 Granted, the dude had a legit modeling career prior to making it on primetime television -- which is as strong as ever now post-Hannah's season -- but Tyler is the perfect example of having your cake and eating it too. He appears to have banged Hannah, and then quickly moved on to Gigi a few days later. Hannah's not trippin' by the way -- she says she's single. 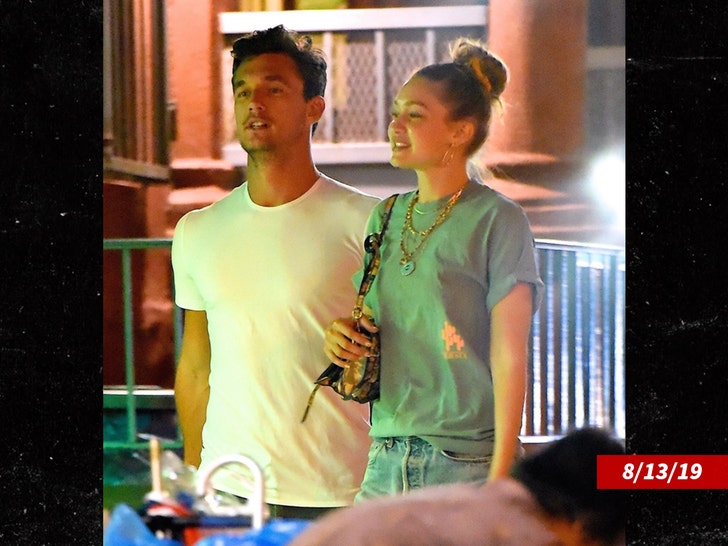 Meanwhile, Tyler and Gigi have been going out together a lot more -- seems like they're the new "It" couple on the streets of Manhattan these days. A helluva come up for Tyler, if we do say so ourselves.

At the rate he's going, we wouldn't be surprised to see TC out and about with Obama and Beyonce next. That's how much he's level jumping in his celeb status right now. 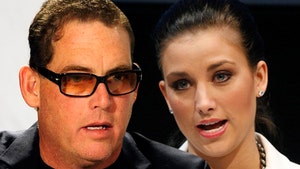 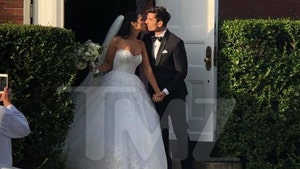