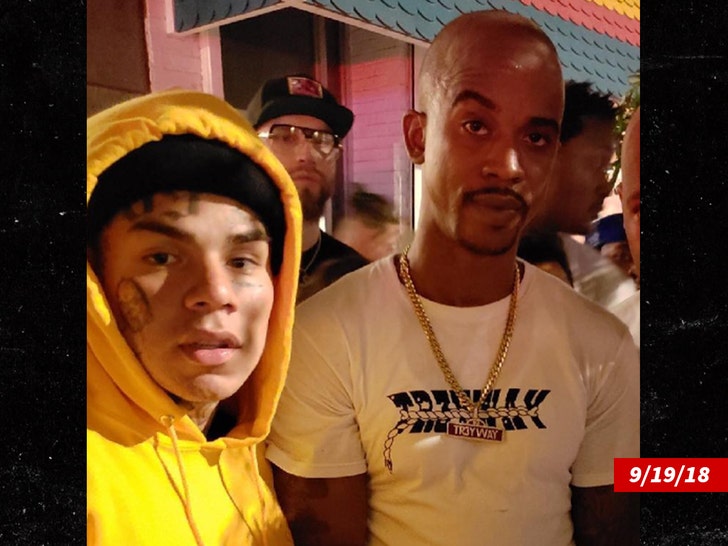 The first domino has fallen in Tekashi69's racketeering case ... the rapper's ex-manager has been sentenced to 15 years in prison.

TMZ broke the story ... Tekashi and Shotti were both arrested by the feds on racketeering charges back in November. The feds believed Shotti, along with Tekashi, pulled off an armed robbery back in April 2018. The feds alleged they robbed Tekashi's rivals at gunpoint.

6ix9ine, of course, copped to 9 counts ... including racketeering, conspiracy, a firearms offense and narcotics trafficking charges in his case. As part of his plea, he agreed to be a cooperating witness for the feds. Tekashi has yet to be sentenced, but he'll almost certainly get a sweet deal in return for his cooperation. 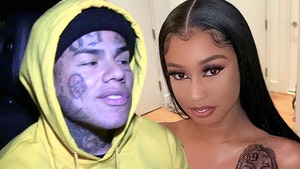