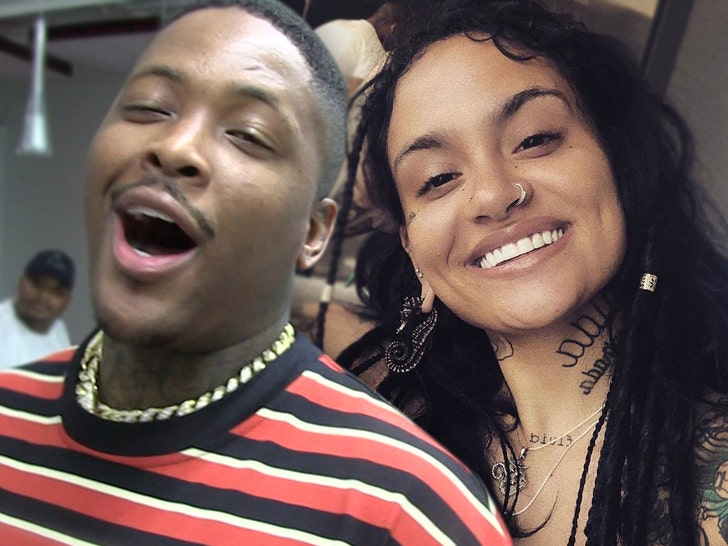 YG and Kehlani kept their relationship under wraps for months before finally going public this week ... but she's NOT the reason he's no longer with the woman who recently gave birth to his child.

Sources close to the couple tell TMZ ... YG separated from his baby mama, Catelyn Sparks, BEFORE he got into a relationship with Kehlani, and all parties are cool with how things played out.

YG's baby mama gave birth to their second child in July ... and we're told the rapper will still provide for both kids and their mother, at least financially. 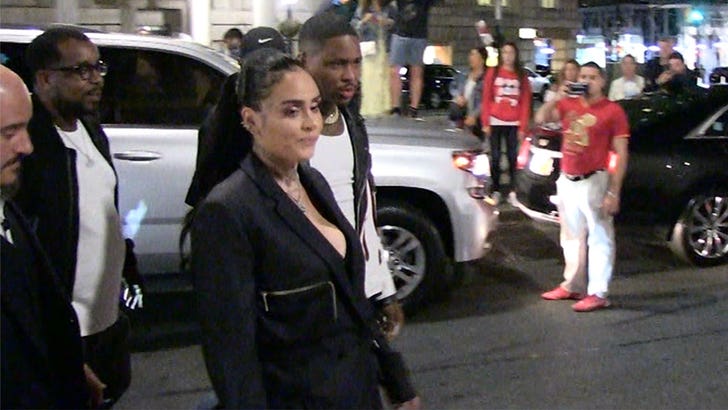 As we reported ... YG and Kehlani confirmed they're dating Thursday night, making their first public appearance together as they strolled hand in hand into a show for New York Fashion Week.

Kehlani actually became a mother herself back in March ... but she's never been in a romantic relationship with the father, who happens to be her guitarist. Nevertheless, they've decided to co-parent.

So, YG's no homewrecker either. 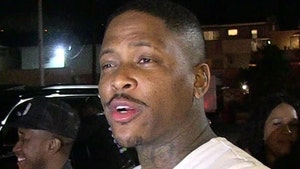 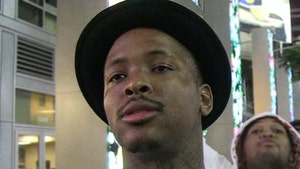