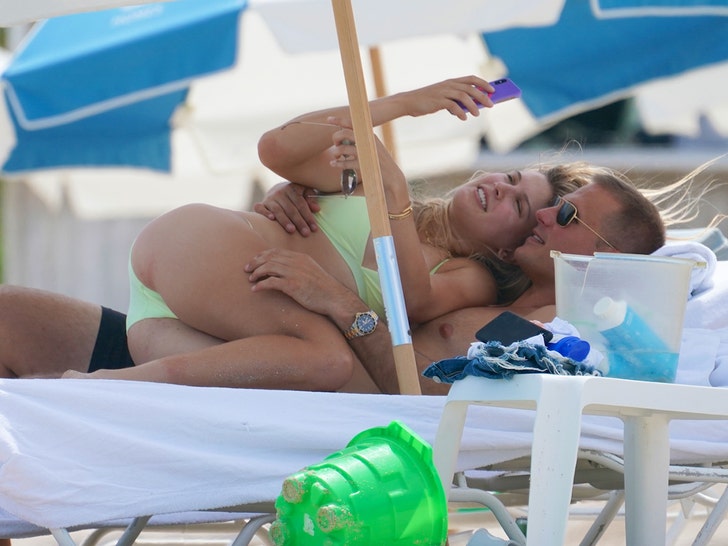 Genie Bouchard might've left the U.S. Open in defeat -- but she's definitely winning back home at the beach with none other than Hannah Davis' hunky big brother.

The Canadian tennis star -- who got knocked out of the U.S. Open in the first round a couple weeks ago -- was seen cuddling up with Connor Davis Jr. Sunday in Miami. He's directly related to the model who's now married to Derek Jeter. Worlds are colliding!!! 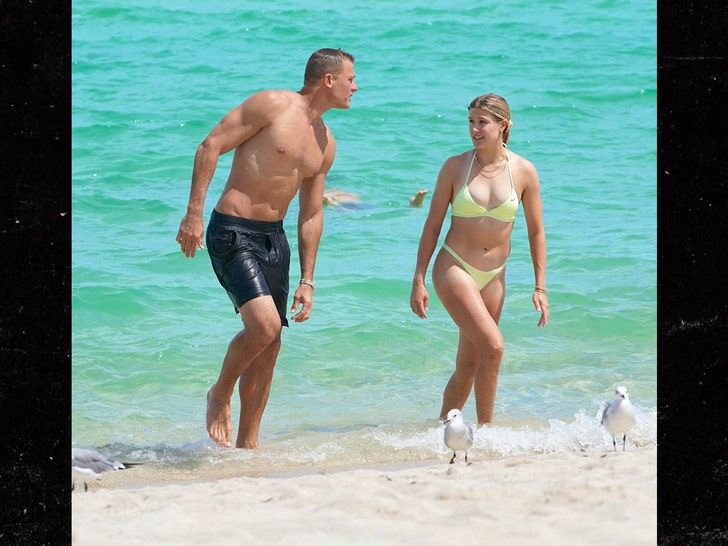 Not only did Genie and Conn get close on shore, but they were also pretty affectionate as they made their way into the water ... not before showing their hot bods though, of course.

Seems like Conn's a good match for Genie, who's in professional athlete shape. He definitely held his own here on the beach ... dude's pretty ripped as far as we can tell. 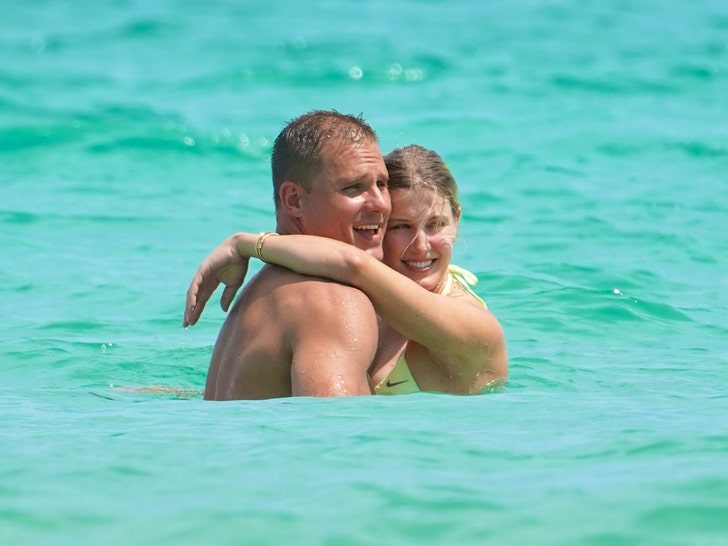 Once they were in the ocean, Conn and Genie didn't hide the fact that they're together -- Genie was wrapped around him in at least a couple different positions that can really only scream one thing ... we're dating.

Conn ain't all that famous himself -- he's an investment banker, but the guy definitely knows how to snag the best of the best. He was recently dating SI model Hannah Ferguson ... looks like he's moved on to Genie. 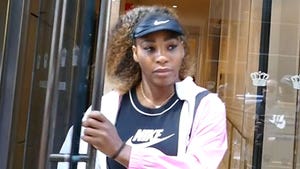 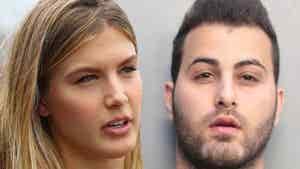