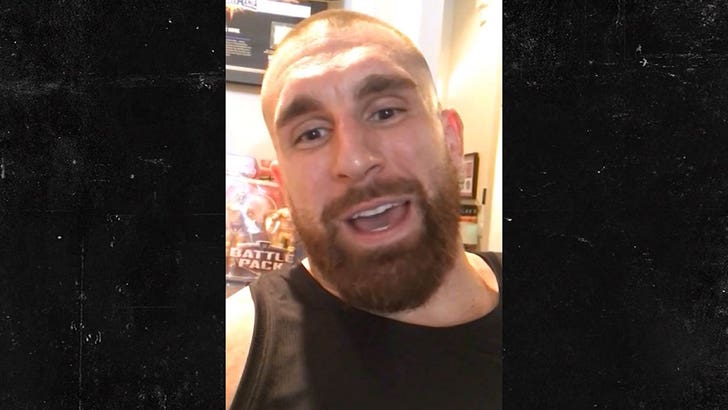 WWE superstar Mojo Rawley saw Rob Gronkowski call him out to TMZ Sports ... and he's got a message for the NFL star -- don't let your mouth write checks your ass can't cash!!!

Remember, just a few weeks ago Gronk said he'd consider inking a deal with the WWE just to get a crack at that "wimp" Mojo Rawley -- "I gotta go in that ring and whoop his ass!!!" 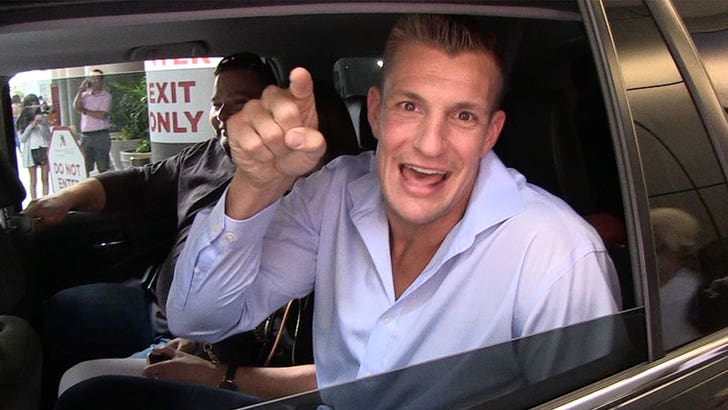 "Sometimes Rob says things he doesn't mean like calling a guy a wimp when he knows he could blatantly kick the crap out of him!!! I mean, these are just things that come out of his mouth that have no meaning!!!"

"Robbie G's been running around calling himself 'Mr. Recovery' -- well, Mojo Rawley will put that to the test when I stomp him the hell out!!! We'll see how CBD medic is really treating him!!!"

Of course, Rob and Mojo are longtime pals -- with Gronk famously helping Rawley win the Andre the Giant Memorial Battle Royal at WrestleMania 33 in 2017.

And, while it's unclear if they really will go toe-to-toe in the squared circle ... Rawley says there's a VERY real possibility the two could link up for a tag-team match next year.

"We've been talking about doing a tag match together for a really long time," Mojo says.

"SummerSlam is in Boston next year. That might be the one man!!!"

In the meantime, Rawlyer says he's all the way down to beat Rob's ass one-on-one ... saying straight-up, "I'd kick the living crap out of him."

"Maybe we'll take it easy on him in the beginning just to make sure the match goes longer than 69 seconds ... but after that -- LET'S GO!!!" 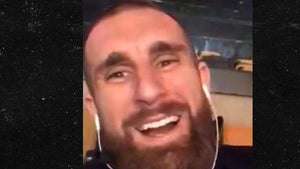