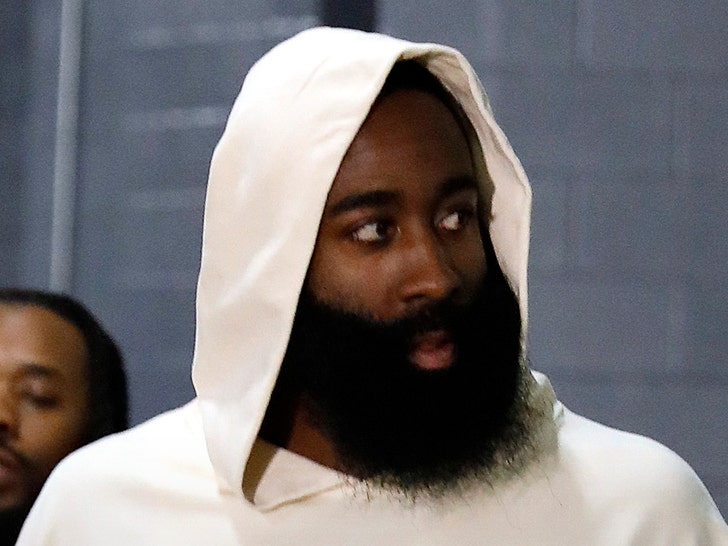 James Harden is being sued by a man who claims the NBA star LIED to his face about how he intended to use a MASSIVE $30 mil Beverly Hills mansion ... claiming The Beard turned his spot into a party house!

The man behind the suit is George Santo Pietro who owns a 14,500-square-foot estate in the heart of Beverly Hills ... 8 bedrooms, 10 baths, gym, spa, wine cellar, pool, etc.

In other words, the place is INSANE!!! 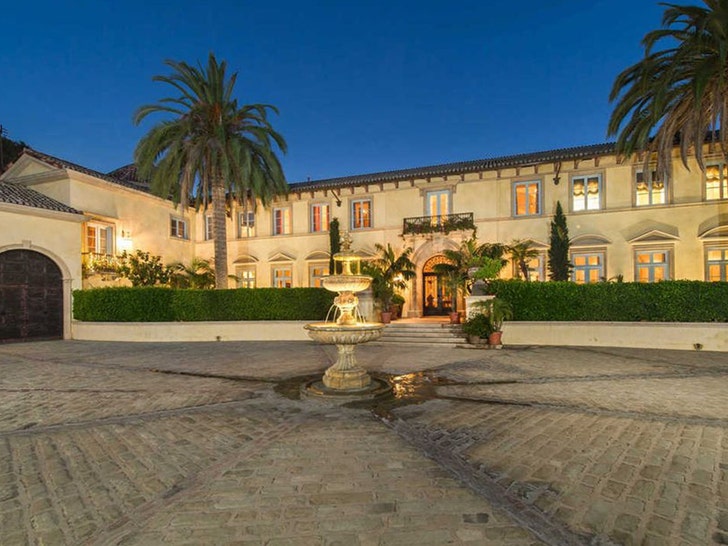 But, Santo Pietro says there was specific language in the rental contract saying Harden could not have any more than 7 adults on the premises at any one time.

A larger gathering would be considered a "party" -- and Santo Pietro says he typically charges $150,000 for big events on the property.

In his suit, Santo Pietro says Harden agreed to the deal -- but threw at least TWO parties anyway with more than 15 people at the house.

Santo Pietro claims the property was damaged during the parties and neighbors are pissed -- and he wants Harden to fork over AT LEAST $300,000 to cover the usual party fee he charges.

Santo Pietro also claims Harden KNEW he would be throwing the parties before signing the contract and knowingly lied to Santo Pietro's face. He's also suing for punitive damages for fraud.

Santo Pietro claims he tried to work things out with the Houston Rockets superstar privately, but Harden wouldn't play ball ... so he filed his lawsuit. 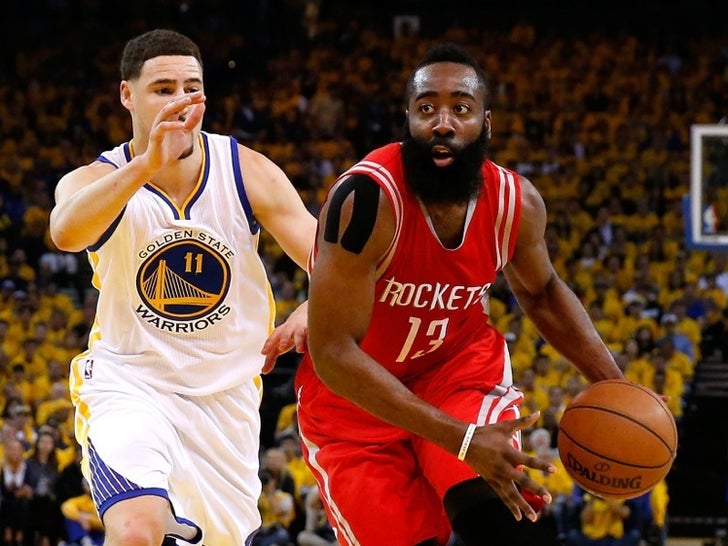 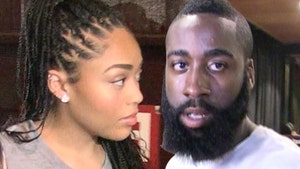 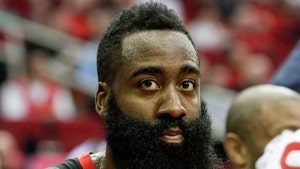