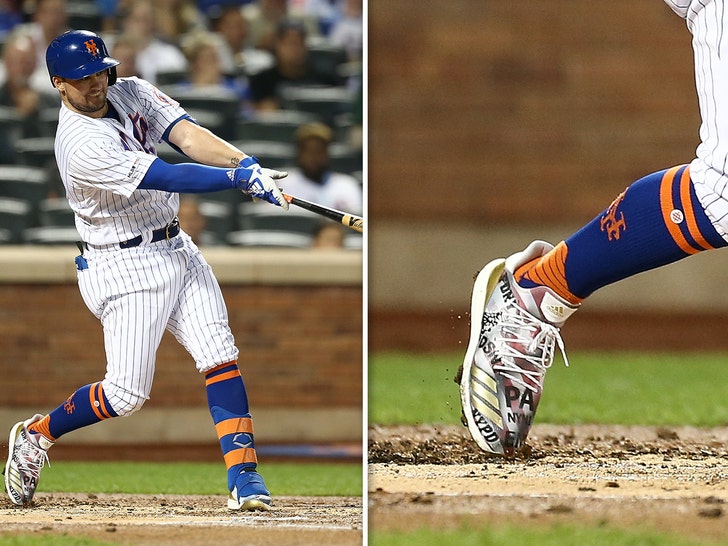 The MLB barred the Mets from wearing NYPD hats during their game Wednesday ... so Pete Alonso took matters into his own hands, and bought his whole team custom 9/11 cleats instead.

The rookie MLB superstar wanted his squad to do something special to remember the tragedy Wednesday ... and thought wearing unique NYPD and FDNY hats would be awesome.

But, after the MLB told him no (they've denied teams from wearing the caps during actual game play every year) ... Alonso skirted the rules by getting his squad amazing spikes.

"It's really important and it's just a little gift from me to my teammates," Alonso said. "I'm really happy that everyone wore the shoes. We could've gotten fined for it, but everyone was willing to back up the cause."

The cleats were awesome ... some of them featured American flags, some had World Trade Center pictures on them, and some said, "We Will NEVER Forget."

"No one really knows how deep those emotional scars can be," Alonso said of the spikes.

"Living here, just kind of interacting with everybody, I've tried to immerse myself in the New York living. I see traces of it every single day. Little bits and pieces of it ... I just want to show recognition to all the people who are heroes."

Props to Pete for the awesome move ... and here's to hoping next year the MLB allows the hats. 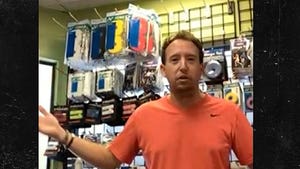 DeMarcus Lawrence Should Be Reprimanded For Reaction To Giants Fan, Dad Says 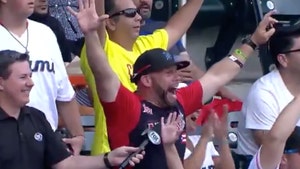