Aaron Carter is sticking to his guns ... meaning he won't give up his myriad of firearms -- which he keeps loaded -- despite a rash of apparent mental health disorders and a new attempt to place him on a psychiatric hold.

Aaron was on "TMZ Live" Monday and told us cops showed up at his home Sunday night with the intent of taking him away on a 5150 hold. The singer says he warned deputies he had loaded weapons scattered around his home -- but also convinced them, and a mental evaluator, he was not a danger to himself or others.

Aaron says he doesn't know who sent the authorities to his home -- though he believes it was someone really close to him -- but he's adamant about one thing ... he ain't giving up his guns. 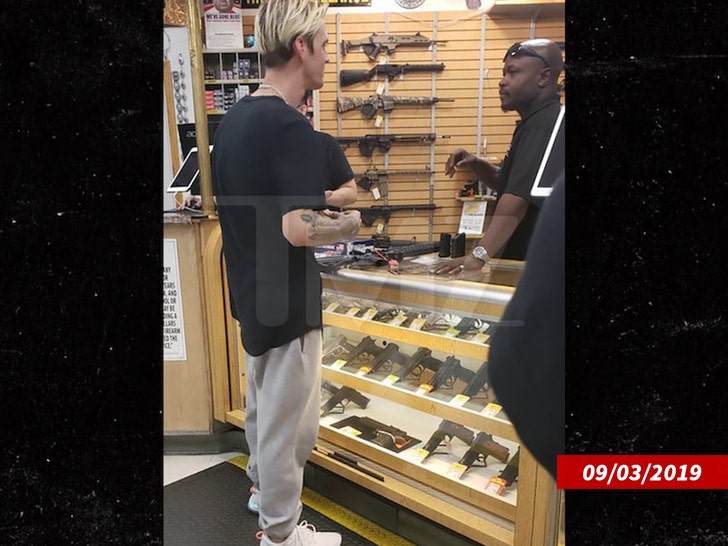 Aaron got super defensive when we asked if he disclosed his bipolar diagnosis when he applied for his firearms. He says he's not bipolar, seemingly refuting what he revealed earlier this month on "The Doctors."

He also insinuated the clip from that show was somehow edited to make it seem like he was diagnosed with a slew of mental disorders ... when he actually is not. For the record, producers for "The Doctors" say it "was not edited in any way."

Aaron repeatedly insisted to us that he's okay and mentally stable enough to own guns -- but watch ... he definitely seems to be struggling. 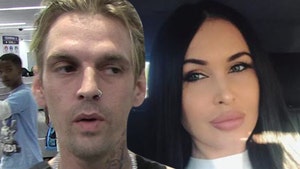