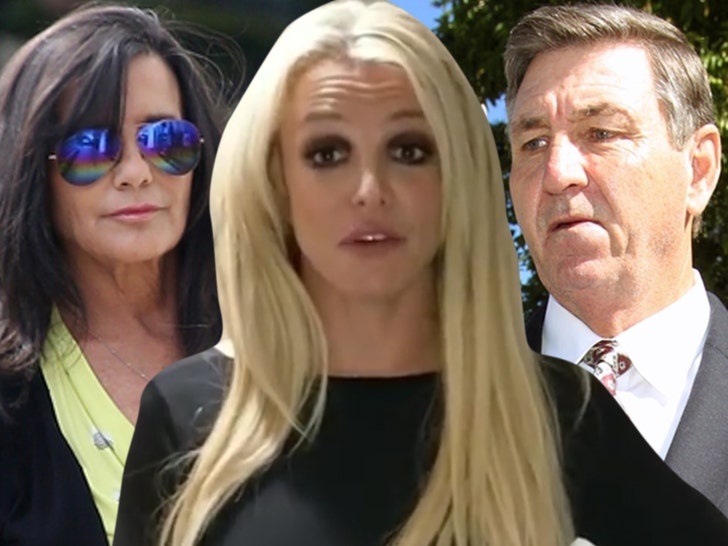 Britney Spears is expected to show up in court Wednesday for a conservatorship battle that multiple sources have described as "a fireworks show."

Sources with direct knowledge tell TMZ ... Britney's mom, Lynne, will ask the judge to terminate Jamie as Britney's conservator. Currently, Britney's care manager, Jodi Montgomery, is the temporary conservator per Jamie's wishes, and he's expected to retake the reins on January 20. But, we're told Lynne thinks Jamie is no longer fit to continue in that role. 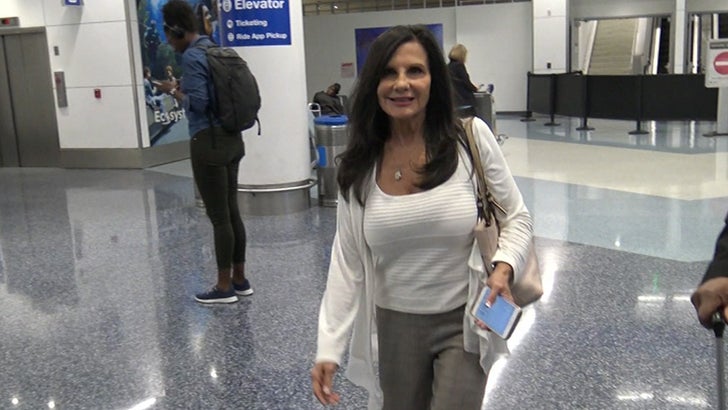 A critical piece of evidence is expected to be unveiled during the hearing -- the report by a court-appointed evaluator who spent months gathering evidence on the care Britney has received. The evaluator looked at Britney's primary doctor, Dr. Timothy Benson, who died unexpectedly on August 24, suddenly at age 48. We're told the evaluator put Dr. Benson and Jamie under a microscope, but so far it appears only the judge knows what's in the report.

The good news for Jamie ... the D.A. just rejected a child abuse case against him for the August 24 altercation he had with Britney's eldest son, 14-year-old Sean.

The bad news for Jamie ... he's still under a restraining order that prohibits him from having any contact with either of Britney's 2 children.

And, there's more bad news for Jamie ... we're told Britney's furious at him over his confrontation with Sean where he allegedly laid hands on him. Our sources say Britney hasn't spoken to Jamie since the incident. And, we're told there's a "strong likelihood" Britney will show up in court and support Lynne, with whom she's gotten close with over the last 6 months.

But, there's this ... we're told Lynne will not ask to become Britney's conservator. We know Lynne did not object to Jodi Montgomery as the temporary conservator, but we don't know how she would feel about making it permanent.

Someone involved in the case tells TMZ, there will be "major surprises" in court. 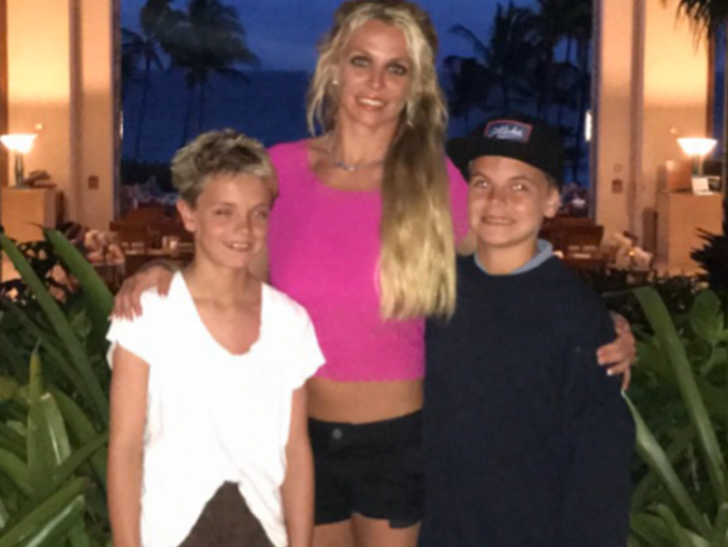 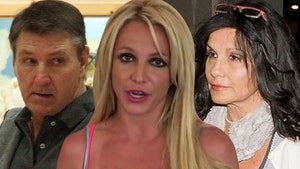 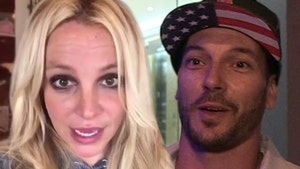