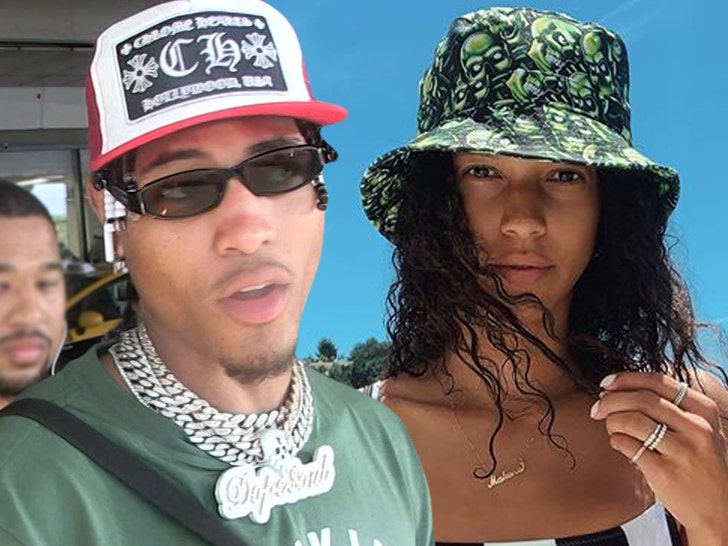 Phoenix Suns stud Kelly Oubre Jr. claims his ex-girlfriend stole his two dogs after they broke up in May ... and now, he's suing her.

It's all in a new lawsuit obtained by TMZ Sports, in which the NBA player claims he's having a miserable time breaking things off with his ex, Makena Spooner LeDuff.

Oubre says the two began dating back in mid-2017 when he was a member of the Washington Wizards ... and things were going so well, they stayed together when he was traded to Phoenix in 2018.

In fact, Oubre claims when he rented a place in Beverly Hills shortly after the deal with the Suns ... he allowed her to live there with him.

But, Oubre says things took a terrible turn when the two broke things off in May ... alleging 27-year-old Makena has been a nightmare.

In the lawsuit, Oubre claims she's refused to leave his Bev Hills spot, slashed the tires on his car, stolen some of his stuff ... and worst of all, taken his two beloved dogs. 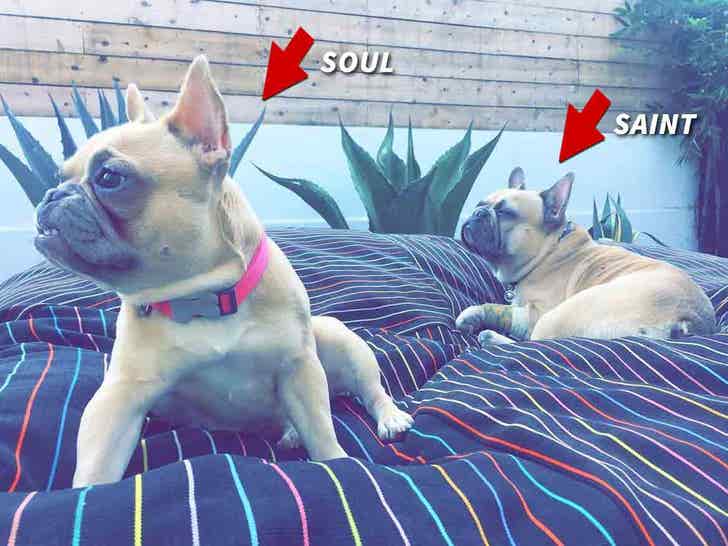 Oubre says he got the pups -- Saint and Soul -- before he met Makena ... and claims she is now "holding them hostage" in an effort to try to get money from the NBA player.

Oubre says he tried like hell to get them back from her -- even getting the LAPD involved in August -- but says she's successfully avoided returning them to him.

We've reached out to Kelly's attorneys over the lawsuit ... but so far, no word back yet. 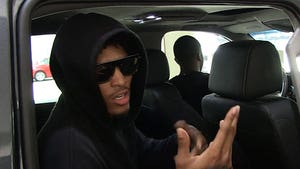 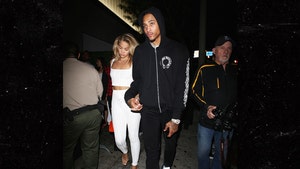