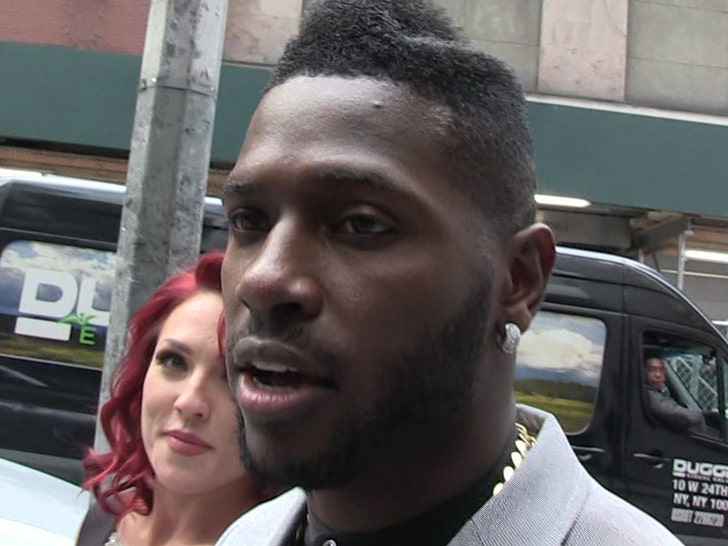 The former NFL star and current FS1 broadcaster was among the many people who got mentioned in AB's Twitter tirade Sunday. As far as SS, Antonio tried roping him in by mentioning a years-old allegation of sexual assault -- when he was working for CBS. In a since-deleted tweet, AB wrote ... "Shannon Sharp the funny guy on tv still after this," adding a screenshot of a 2010 article detailing the situation.

I’m getting my mind right for #Emmys2019 #redcarpet which I’m co hosting with @KellyOsbourne and @JennyMcCarthy. Ether coming tomorrow. https://t.co/DkjL5tfx5I

Shannon has been tough on AB over the past few weeks on 'UNDISPUTED,' and after Sunday's online shot ... he promised he'll be bringing the "ether" for Monday's show.

Antonio Brown says he's quitting the NFL because the league is corrupt and has screwed him out of millions of dollars.

Brown just tweeted up a storm, saying, among other things, "Will not be playing in the @NFL anymore these owners can cancel deals do whatever they want at anytime we will see if the @NFLPA hold them accountable sad they can just void guarantees anytime going on 40m 2 months will see if they pay up!"

What he's saying ... the Patriots signed him to a $15 mil deal with a $9 mil guaranteed signing bonus. But, here's the catch. The $9 mil was reportedly spread out over the season, and he was cut after just one week, and he's not gonna see most of that cash.

But, Brown went further and took aim at the Patriots' owner, Robert Kraft, firing this shot ... "Kraft got caught in the parlor AB speculations fired different strokes folks clearly." In other words, he's saying there's a double standard for him and the NFL bigwigs. Brown saying Kraft was charged with a crime and he was not, and the NFL hasn't punished Kraft.

He's also pissed because the NFL is investigating, and while that probe continues, he's poison to every team in the league. 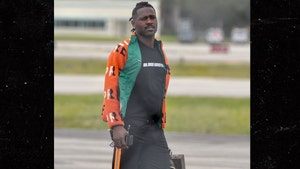 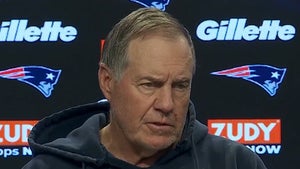