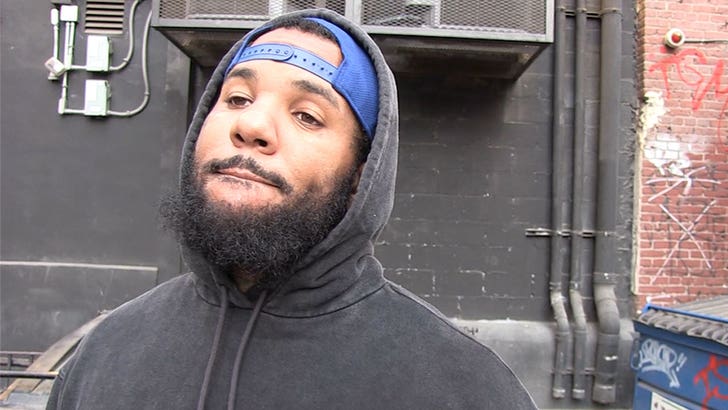 The Game is calling out Tekashi69 ... calling the kid's snitching something a fake ass gangster -- and not a real Blood -- would ever do.

We got Game Tuesday in downtown L.A. at MedMen ... and the rapper unloaded on Tekashi for singing like a bird on the witness stand. Game confesses he actually feels sad for the kid ... because he got himself into a mess after claiming to be something he's really not.

As we reported ... Tekashi did A LOT of snitching last week, first on his former fellow gang members and then over a couple of high-profile shootings. Game, no stranger to beefing with Tekashi, also assesses whether 69's career will survive the rat game.

Game, who has a weed line with MedMen dubbed "Trees by Game," also has an easy Tekashi Halloween costume suggestion ... actually, no costume required. 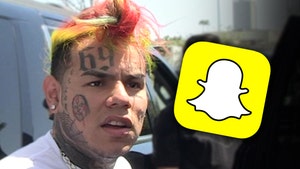 Tekashi 6ix9ine Docuseries About to Run On Snapchat 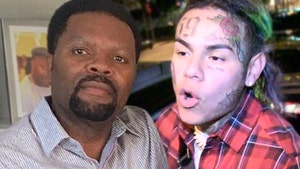