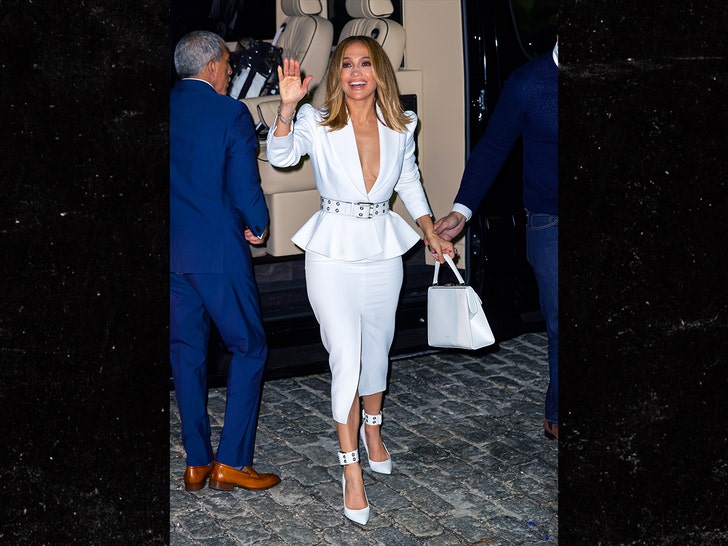 Jennifer Lopez runs her business like Tom Brady runs the 2-minute offense with the game on the line ... with fierce tenacity for a payday, which is the only way to describe her new perfume launch.

J Lo launched her new fragrance, Promise by Jennifer Lopez, Thursday night in NYC ... and just hours after she and Shakira were announced co-headliners for the Super Bowl Halftime Show. As you know ... artists don't get paid for the gig, but don't tell J Lo that cause the gig's gonna bring her even more attention, which could translate to big bucks. 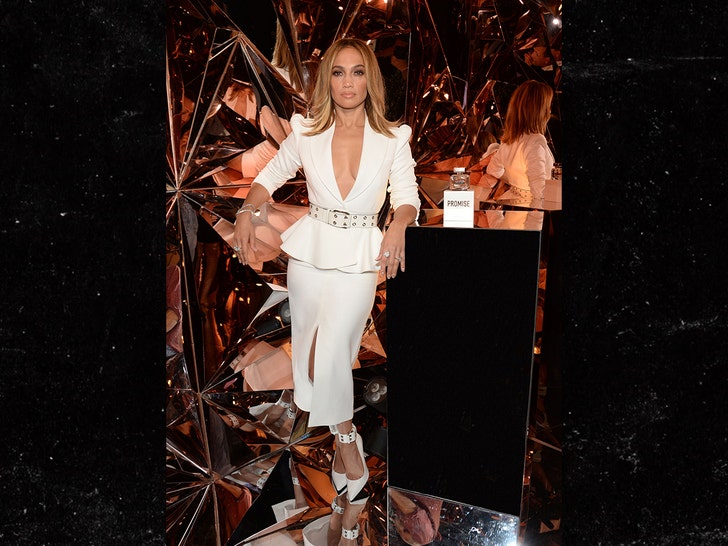 As we reported ... J Lo has said performing at the Halftime Show had been a bucket list thing for her. Makes sense .... nearly 100 million people watched the Patriots beat the Rams in Super Bowl LIII. The gig guarantees a spike in sales for the artists performing during the break.

But, with the Super Bowl LIV still 4 months away ... odds are J Lo wanted to pounce and capitalize on the buzz surrounding her announcement.

Speaking of odds ... sportsbetting.ag already has new betting odds for Halftime Show prop bets. You can bet whether J Lo or Shakira will show cleavage (clear and visible separation of breasts) during the performance. Odds are they won't let the girls hang ... cause its odds are currently 5-1.

Think Shakira and J Lo will pull a Madonna/Britney Spears makeout sesh? You can bet on that too ... but good luck cause it's a 7-1 odds right now. 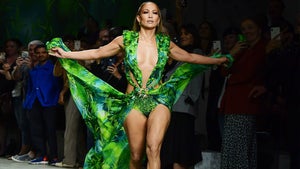 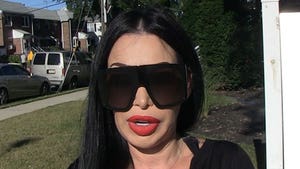