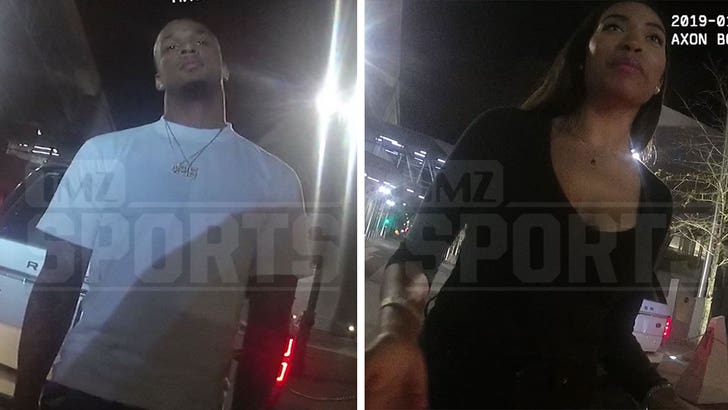 P.J. Williams' GF tried like hell to get the NFL player out of a DUI arrest last January ... asking a cop if he'd have mercy on P.J. because of the missed PI call in the Saints-Rams NFC Championship Game!!!

It's all in new police video obtained by TMZ Sports ... which shows a New Orleans cop stopping Williams after he pulled the guy over for doing 80 MPH in a 50 just days after New Orleans' loss to L.A.

The cop tells P.J. he was driving recklessly ... and after he says he smells a strong booze odor from the car -- he decides to conduct a sobriety test on the 26-year-old.

In the video, you can see P.J. bombs it ... so the officer slaps the cuffs on him and tells him, "You've had too much to drink tonight, Mr. Williams."

That's when the officer turns to P.J.'s girlfriend to see if she can drive his car home ... when all of a sudden she tries to help Williams get out of the arrest.

The conversation is pretty funny ... she tells the officer, "Is there any way that you can -- he's a Saints player! Don't you feel bad?! Like, you saw that game didn't you?!"

Of course, the officer wasn't having any of it ... saying to the woman, "That doesn't concern me." 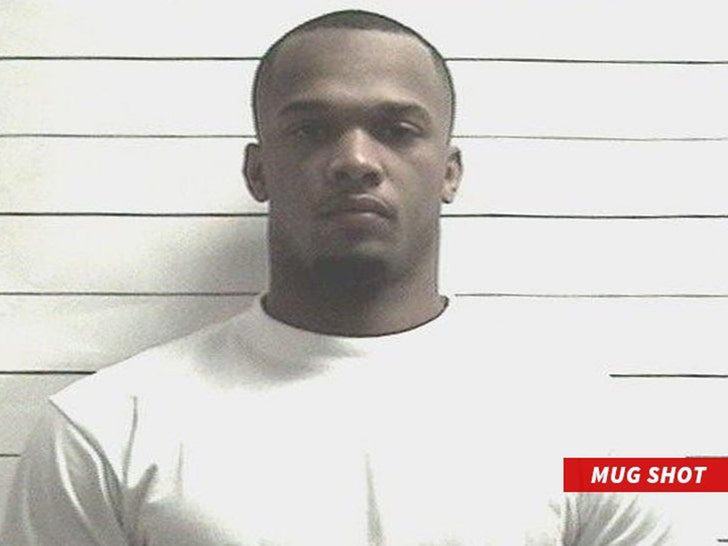 Williams was eventually booked for driving while intoxicated, speeding, improper lane usage and failure to use a turn signal.

P.J. fought the case for nearly a year in court ... but in August, he cut a deal with prosecutors and pled guilty to a reduced charge of reckless operation of a vehicle.

As part of his punishment for the crime, Williams was ordered to pay a $340 fine.

He signed a 1-year, $2.25 MILLION deal this offseason to play for the Saints this year. 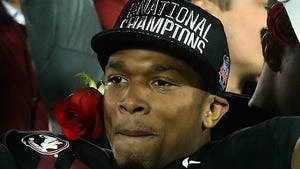