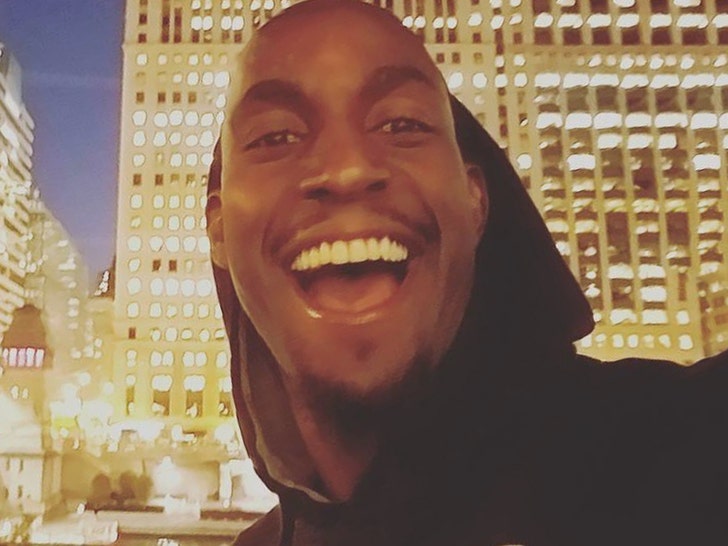 Kevin Garnett put on a SHOW off-camera on the set of the new Adam Sandler movie, "Uncut Gems" -- hooping out of his mind during a pick-up game ... and it was AWESOME!!

KG has a major role in the flick, which is about a degenerate sports gambler who gets into major problems when his debts spiral out of control.

Garnett plays himself ... and we had heard that during downtime on the set, he stayed in his role and just murdered people on a basketball court they used in the movie.

So, when we saw "Uncut Gems" director Josh Safdie at the Alice Tully Center in L.A. on Thursday, we asked him about the rumors ... and yeah, it's all true, baby!! 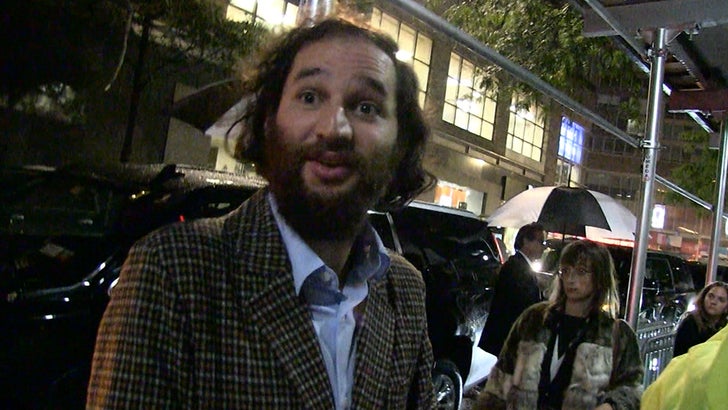 No, Sandler didn't play in the game with Garnett ... but Safdie says they all sat on the set and watched KG go off.

Shouldn't be too big of a shock ... a really good basketball player is still really good at basketball ... but a pretty cool moment for the cast and crew. 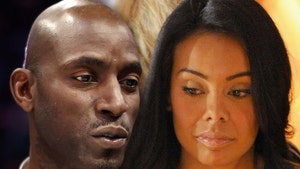 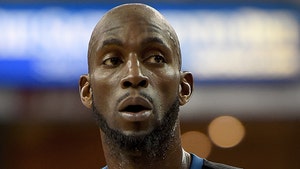 Kevin Garnett Claims He Was Bilked Out of $77 Million, Sues Accountant