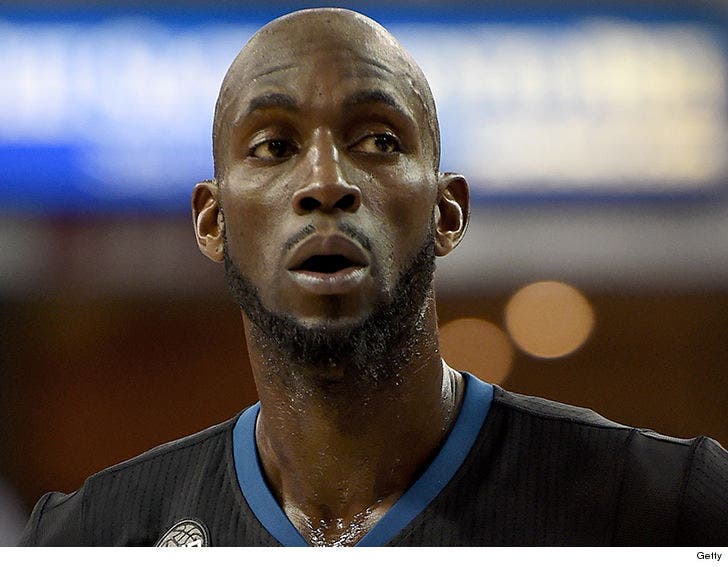 Kevin Garnett claims his former accountant helped swindle him out of $77 MILLION and now he's suing in hopes of getting some of his cash back.

The NBA star -- who reportedly made more than $343 MILLION during his NBA career -- claims his former accountant Michael Wertheim was helping a crooked wealth manager skim a fortune from his bank accounts over several years and did nothing to stop it.

In fact, Garnett claims the accountant aided wealth manager Charles A. Banks IV in the theft and should be held responsible ... according to the suit, which has been moved to federal court in Minnesota.

Garnett claims part of the diabolical plot against him involved his wealth manager and accountant trying to get him to live on a budget so they would have a greater pool of cash to steal from.

One example ... in August 2013, Garnett claims he asked his wealth manager to wire him $40,000 of his own money -- but was scolded for exceeding their budget. Meanwhile, KG claims the wealth manager took more than $2 MILLION for himself over an 8-day span.

For his part, accountant Michael Wertheim denies the allegations and his attorney said they will "vigorously" fight the case. 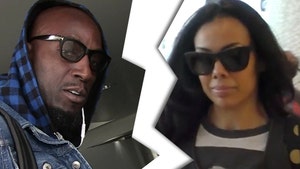