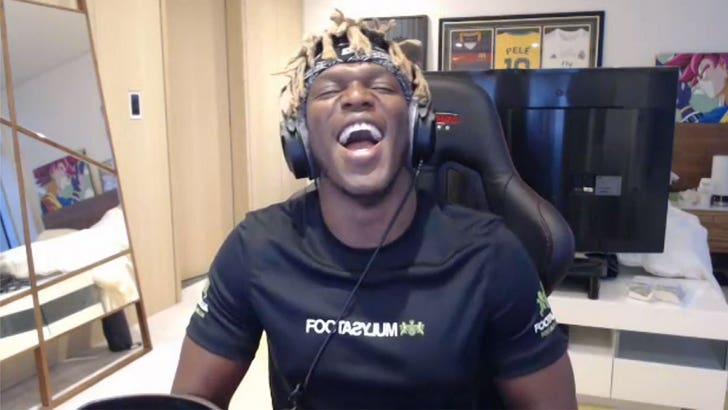 Logan ain't the only Paul Brother KSI is looking to destroy in the ring ... the YouTube superstar-turned-boxer tells TMZ Sports he wants a boxing match with Jake Paul!!

We spoke with KSI about his plans following his rematch with Logan on Nov. 9 at Staples Center ... and he revealed he wants his next victim to be the guy who beat his little brother, Deji, last year.

"I want to fight Jake Paul, man. I really want to break his face," KSI tells us.

Of course, KSI and Logan's first matchup ended in a draw. If there would've been a clear winner, Jake says he would've been next in line to take on KSI.

Now ... KSI tells us he's gonna grant Jake his wish ... telling us he's down to settle their differences in the ring.

"I would love to break Jake's face as well as Logan's. I personally don't think, as soon as I knock out Logan, I don't think he's gonna want to fight me. I think he's gonna see that and be afraid and just be like, yo, actually, I don't know if this whole boxing thing is for me."

As for the Logan fight, KSI says he's put in at least $300k in training for the event ... and tells us how it's gonna be totally different this time around. 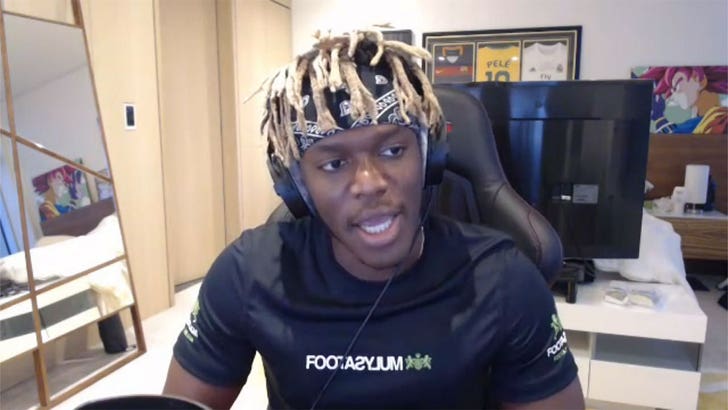 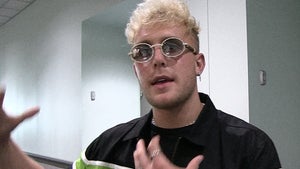 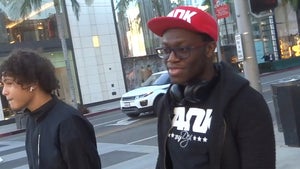 Deji Wants Jake Paul Rematch 'But He's Too P***y to Fight Me Again!'