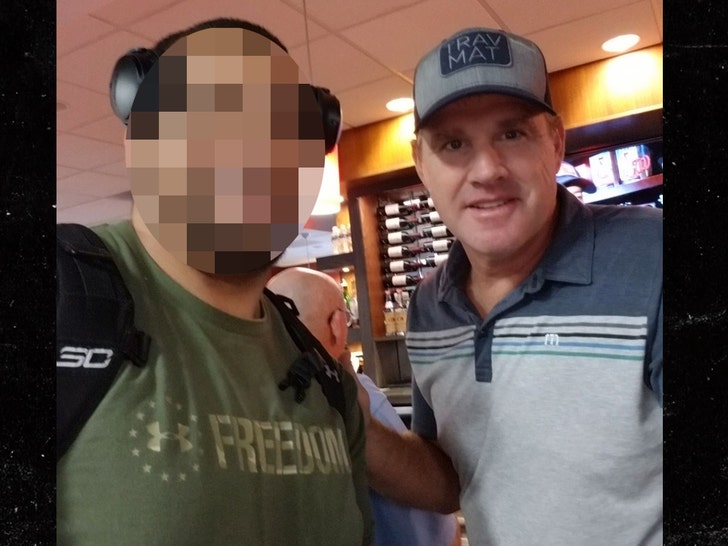 Here it is ... the last moments of Jay Gruden in D.C. right before he boarded a plane and got the hell out of town.

The footage was shot Monday at Dulles International Airport ... just hours after Jay got the chop in Washington. Jay was heading for Orlando, where he has a home. 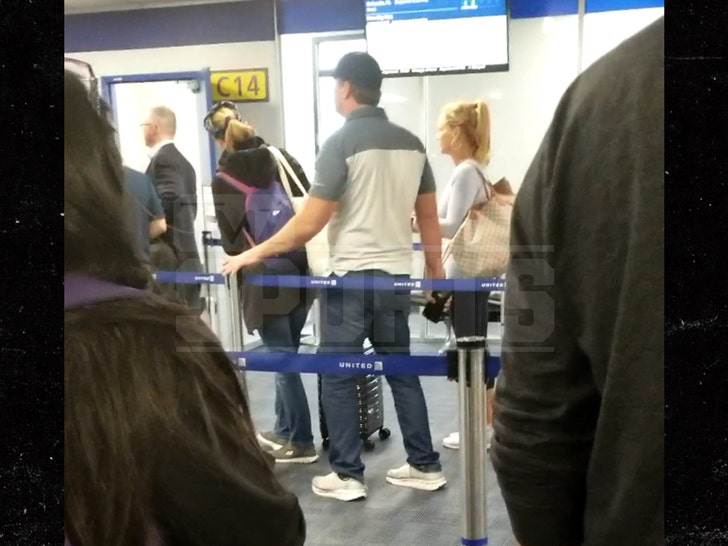 And, ya gotta hand it to the guy, because despite JUST losing his job -- we're told he couldn't have been nicer to people who recognized him in the airport.

He even posed for pics and shook some hands before getting on the plane.

One witness described the scene this way ...

"He was ready to leave and kept his head low. I talked to him for a few minutes and wished him good luck on his next job. He was at the bar with his wife. It looked like he was having a long day."

This officially ends the Jay Gruden era in Washington. At this time, make sure your seatback's up and tray tables are in their full, upright position and that your seat belt is correctly fastened. 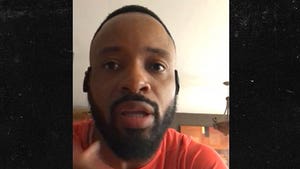 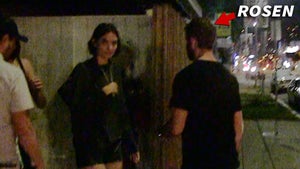