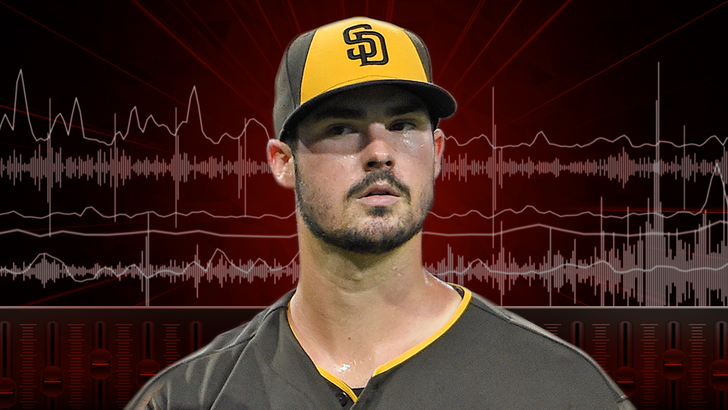 9:17 AM PT -- TMZ Sports has obtained the 911 call from the incident ... and a woman can be heard frantically telling dispatch, "This guy is in my doggy door right now!"

The woman, who called police while the alleged break-in was happening, gives a complete play-by-play breakdown of the altercation to dispatch ... saying her husband chased Nix and Cosgrove out of their yard with a taser.

"My husband just tased him!" she tells dispatch. "They just ran over the fence!"

You can hear in the audio, the woman says her husband is an officer ... and she says he ran after the baseball players with his "duty weapon."

For Nix's part ... in new police docs obtained by TMZ Sports, when he was asked why he went through the doggy door, he said, "I don't know, I was f**ked up."

San Diego Padres pitcher Jacob Nix -- a top prospect in the organization -- was arrested on Sunday after allegedly breaking into an Arizona home by squeezing through the doggie door.

... And then, the dude allegedly got his ass whooped and tased by the homeowner, according to court documents. 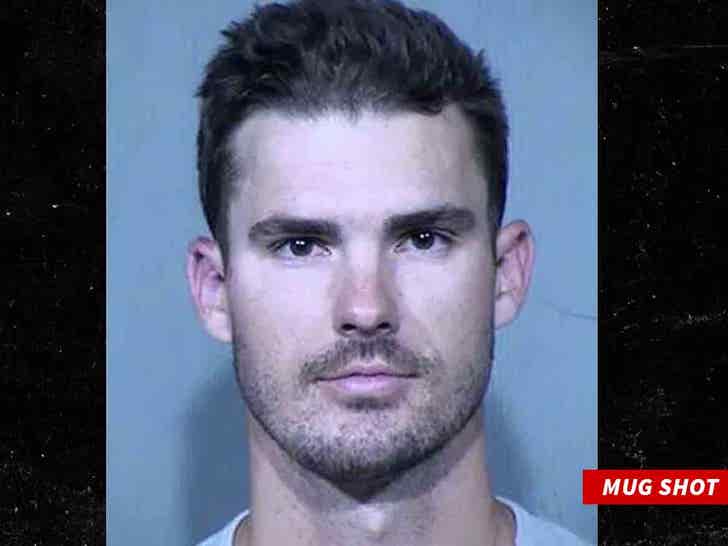 23-year-old Nix -- a 3rd-round pick to the Padres in 2015 -- was allegedly walking through a fenced neighborhood in Peoria around 3:30 AM when he tried entering the home.

Nix allegedly tried entering through the doggie door, but was confronted by the homeowner who kicked him in the face and tased him ... before calling 911.

Nix ran away after the incident, but cops eventually caught up to him a few blocks away and arrested him for criminal trespass.

Tom Cosgrove -- also a pitcher in the Padres organization -- was with Nix during the incident and was also arrested for criminal trespass after admitting he entered a backyard.

When questioned by cops, Nix said he thought he was entering his own home -- although, he admitted his house doesn't have a doggie door.

The Padres released a statement on Thursday, saying, "We take this matter seriously and have been in contact with the Commissioner’s Office and local authorities."

"Due to the ongoing legal proceedings, we will not have any further comment at this time." 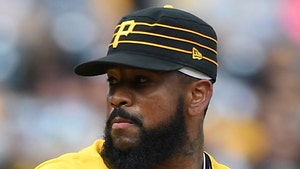 MLB Pitcher Felipe Vazquez Arrested For Solicitation of a Child, Cops ID'd Him By Tattoos