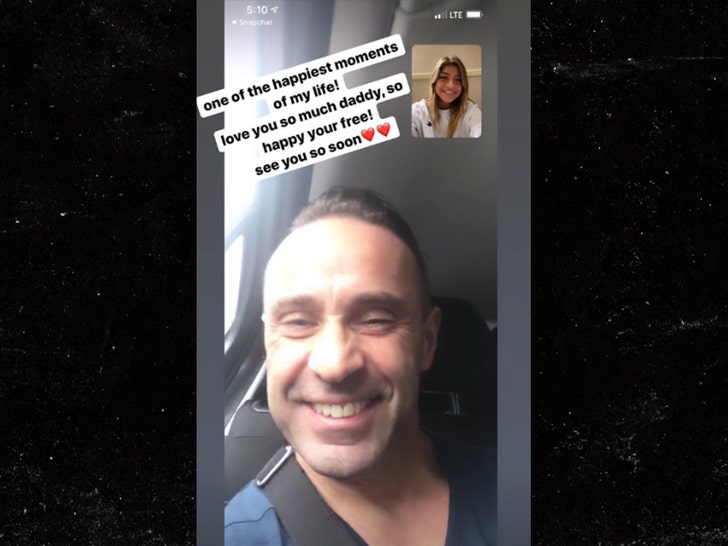 Joe Giudice just had a bittersweet taste of freedom .... he's out of prison, but also he's been forced out of the United States.

Joe's daughter, Gia, just posted this pic of Joe on his way to the airport outside Washington, D.C., where he boarded a plane Friday at Dulles, bound for Rome.

The pic shows Joe in the car on the way to the airport.

As we reported, Joe convinced a judge to let him go to Italy while immigration officials decide his fate. The feds are in the middle of their effort to deport Joe ... this after his conviction for conspiracy to commit wire and bankruptcy fraud.

Joe served 36 months and was released in March, but he was then held by ICE while he fought deportation.

It sure looks like it's a losing battle for him, and making it worse is that Teresa and the kids are going to stay planted in New Jersey. 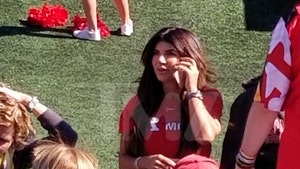 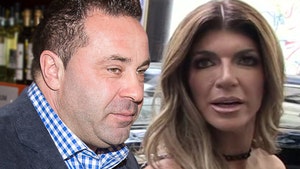