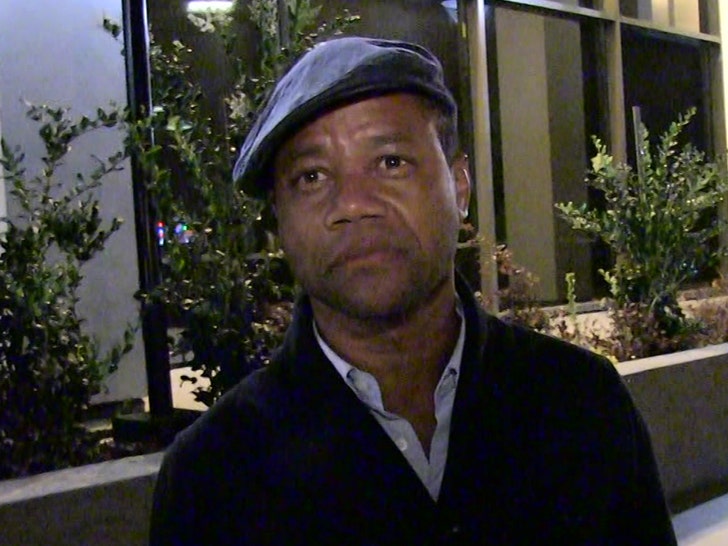 Cuba Gooding Jr. is now being accused of another incident of sexual misconduct -- the 5th such allegation -- and he's going to face a new charge for it, this week in court.

Law enforcement sources tell TMZ several other women have recently come forward to make new allegations of sexual misconduct against Cuba. We're told one of them is a woman making a claim about Cuba from October 2018.

While the D.A.'s kept details of the allegation under wraps ... it's expected to come out Tuesday when Cuba is arraigned on a new charge. Cuba's attorney, Mark Heller, tells us his client will plead not guilty.

Heller also says the new accuser never pressed charges immediately following the incident, and he claims she only came forward after seeing Cuba's arrest this year. He further claims, her attorney tried to settle the case, but Cuba "declined to be shaken down." 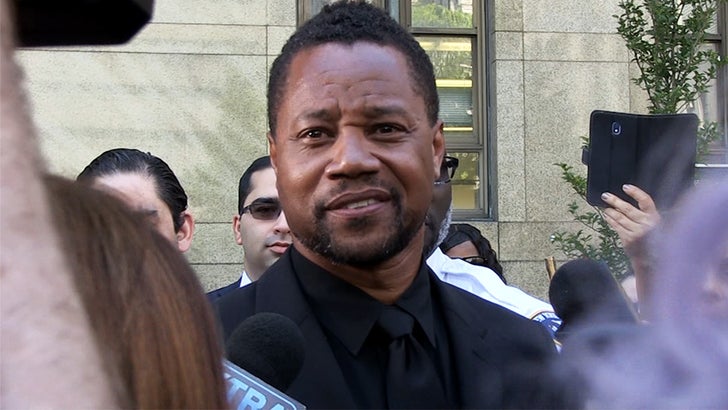 Of course, Cuba pled not guilty to his original sexual abuse charge, back in June. He's been leaving court with a smile all throughout his case.

TMZ obtained surveillance video from the night in question from the previous incident -- and while it appears Cuba made contact with the woman ... he and his camp have insisted he reached up to touch her hand, and NOT her breast as she claims.

Cuba had also asked the judge to toss his case completely, as he felt his accuser had a "warped mental state" based on previous blog posts and writings of hers.

The court shot his request down, and reprimanded him for raising her mental state in the case. 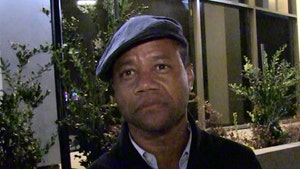 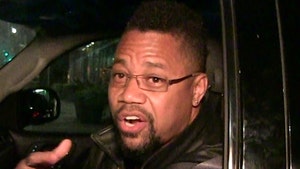