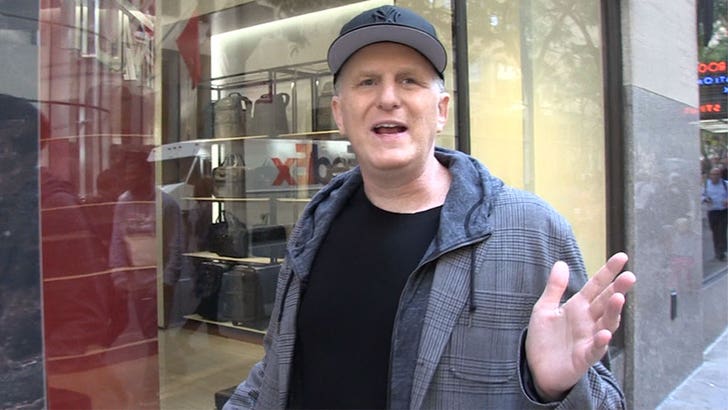 Michael Rapaport ain't taking too kindly to Kevin Durant's uncool assessment of his beloved NY Knicks ... and sent this message to the Brooklyn Nets star:

"You got a big task in front of you -- you and your flat-earth friend, Kyrie Irving -- don't worry about the New York Knicks right now."

KD set social media on fire last week when discussing his decision to sign with Brooklyn instead of the Knickerbockers ... saying "The cool thing right now is not the Knicks.”

Durant basically said the Knicks haven't been good in decades and young people see the organization as more of a joke (since that's all they know) than a legendary franchise.

Enter Rapaport -- who'll stop at nothing to defend his beloved hoops team. He tells TMZ Sports KD is DEAD WRONG about the Knicks ... even if they've had their recent struggles.

"The Knicks are always gonna be cool," Rapaport told us Monday. "Don't worry about us. We know our deficiencies."

Rapaport has some advice for Durant, who's recovering from a torn Achilles he suffered during the NBA Finals ... saying the Knicks should be the last thing on his mind.

"You should just be chilling in a hyperbolic chamber getting your blood spun so we can see you back on the court."

Rapaport ain't holding a grudge against the superstar baller, though ... telling us he hopes to see Durant 100% in no time. 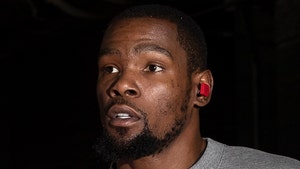