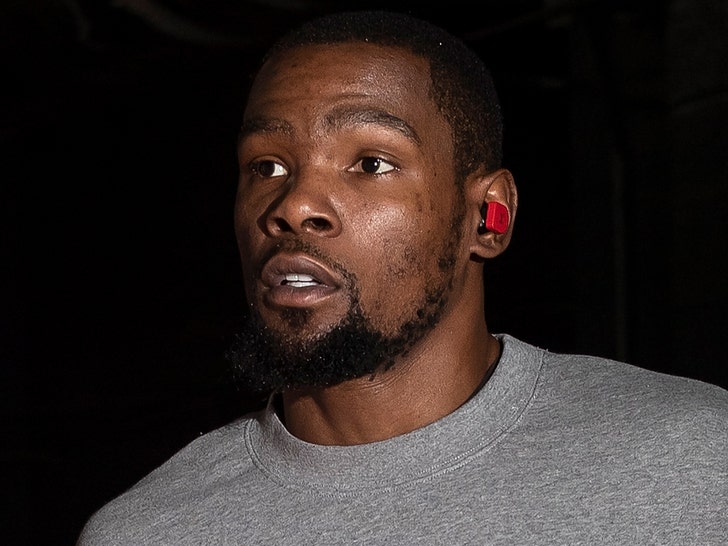 Kevin Durant wants to make it crystal clear his old team deserves ZERO blame for his NBA Finals injury ... saying the Warriors didn't mishandle his calf injury and no one forced him to play.

KD is finally addressing the ruptured Achilles he suffered during game 5 against the Toronto Raptors ... saying Golden State didn't pressure him to come back early from a calf strain he sustained earlier in the playoffs.

“Hell, no. How can you blame [the Warriors]? Hell, no,” Durant told Chris Haynes of Yahoo Sports.

"Nobody never said a word to me during rehab as I was coming back ... Right when the series started, I targeted Game 5."

"Hell, nah. It just happened. It’s basketball. Sh*t happens. Nobody was responsible for it. It was just the game. We just need to move on from that sh*t because I’m going to be back playing.”

There ya go, critics ... straight from KD's mouth.

Durant also addressed the claims that Raps fans were applauding his injury ... saying he was in a daze and didn't hear anything, but added, "It will probably be the last time they will be in the Finals."

Of course ... the 30-year-old is slowly recovering from the injury ... and TMZ Sports even spotted him walking without crutches last week. 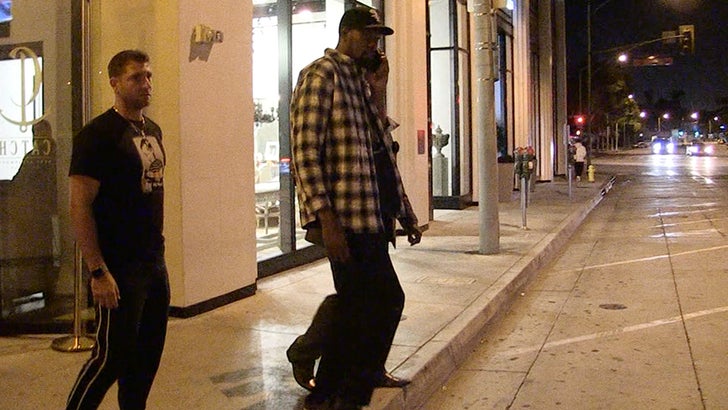 As for his decision to leave the Dubs for Kyrie Irving and the Brooklyn Nets ... KD's reason is very simple.

“Because I wanted to. The basketball was appealing.” 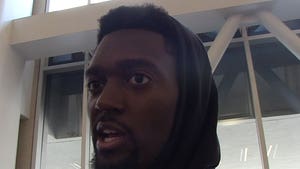 NBA's Bobby Portis Fires Back At Knicks Haters, We Can Take Brooklyn! 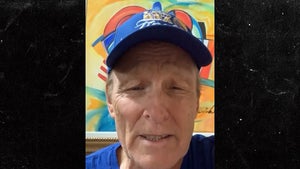