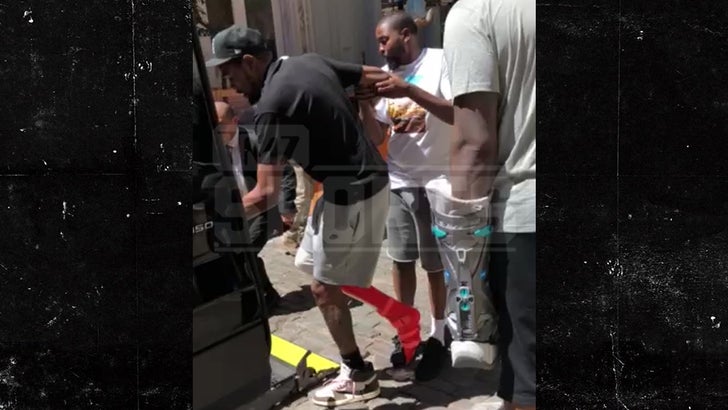 Here he is!!! Kevin Durant is back out in public just 2 weeks after suffering a devastating injury in the NBA Finals ... but it's clear he's got a long road to recovery.

The 30-year-old superstar was out in New York City on Wednesday -- with a team of people helping him out of a building and into a waiting sprinter van.

You can see KD's right leg is bandaged up from his toe to his knee. An assistant was also holding a walking boot for Kev while another person followed close behind with a medical knee scooter. 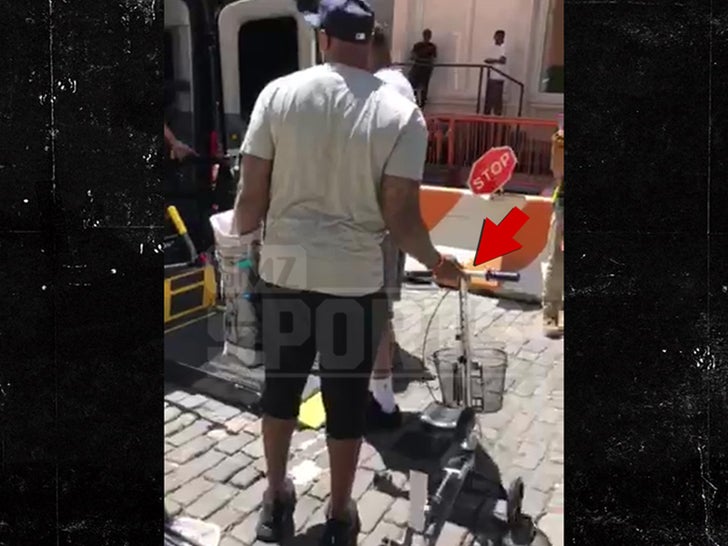 The clip is pretty short but you can see Durant is trying to be independent. It's obvious he wants to be able to move around without help.

Durant underwent surgery on June 12 to repair a ruptured Achilles -- which he injured in the 2nd quarter of Game 5 of the NBA Finals against the Toronto Raptors.

Durant had missed significant playing time before Game 5 due to a calf strain -- and some people questioned whether he came back before his body was ready.

After the surgery, Durant posted on social media saying he wasn't pressured into returning -- and said, "I wanted to be out there that night because that's what I do."

There are reports Durant could miss the entire 2019-20 regular season due to the Achilles injury -- with some speculating he might be ready to go for the playoffs.

Meanwhile, KD just declined his player option with the Warriors which means he'll officially be a free agent and can sign wherever he wants. He'll obviously get a max contract offer, which would kick off with a $38.2 mil starting salary. 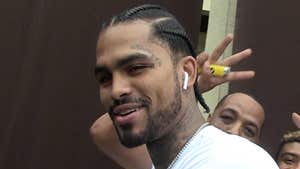 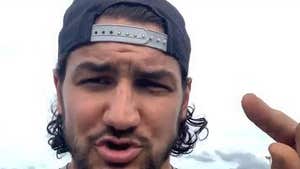 Kevin Durant Gets Achilles Rehab Offer From NXT Wrestler, Back in 5 Months!