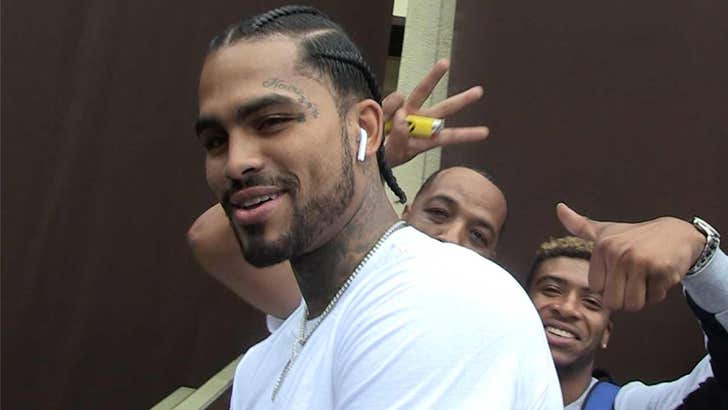 Is Dave East the solution for the New York Knicks' struggles?? The team might wanna give him a call ... 'cause the rapper says he's considering an NBA tryout ... but only for his hometown squad!!

Now, before you brush it off as farfetched, the 6'5" East is a serious hooper -- he played AAU hoops with Kevin Durant and Michael Beasley and landed a Division 1 scholarship to play at University of Richmond, but was ineligible due to grades.

So, when we asked East if he'd ever pull a Master P and give the hoop dream one more shot at age 31, he seemed open to the idea, telling TMZ Sports -- "I might ... It gotta be the Knicks, I gotta be in New York."

Why the Knicks?? East -- who grew up in East Harlem -- is a HUGE fan of his hometown team ... and can be spotted sitting courtside at a lot of their games.

As for KD ... East has been in touch with his old teammate following his devastating Achilles injury in the NBA Finals and says he's doing well and recovering ... and wants Durant to sign with the Knicks this offseason.

So, hey, maybe they can be teammates again?? 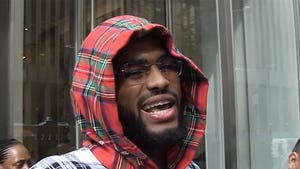 Dave East On How He's Coping With Yankees Loss, Get The Weed! 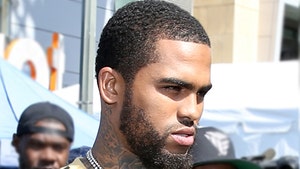 Rapper Dave East Turns Himself in to Cops for Alleged Assault