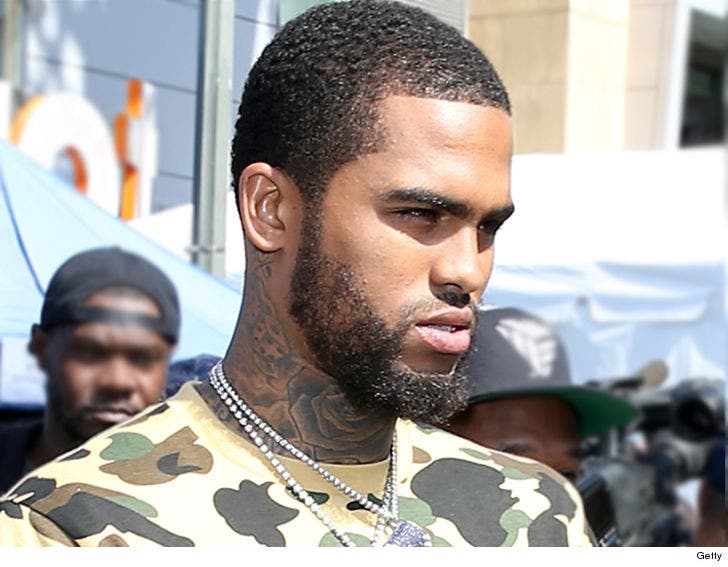 Rapper Dave East turned himself in for allegedly attacking a man leaving a party cruise ... TMZ has learned.

East surrendered to cops in NYC Tuesday morning and has been charged with misdemeanor assault ... according to law enforcement sources. The rapper's accused of punching 28-year-old Joel Rosario near Pier 40 back in July as he was leaving the cruise and walking along the marina of Hudson River Park.

Rosario claims he had no arguments or altercations with East on the cruise and has no idea why he was attacked. He was treated for a laceration above his left eye.

Our sources say Rosario didn't even know who East was -- police only ID'd the rapper after investigating the incident. East was charged and released. He's due back in court in December.

We reached out to East's attorney, Stacey Richman, who tells TMZ ... "We appeared as requested at the police precinct and we look forward to reviewing the criminal court complaint and investigating. My client is an absolute gentleman." 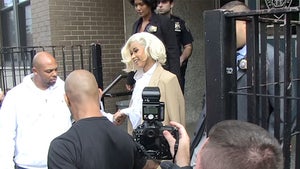 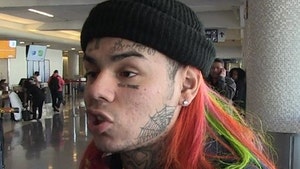