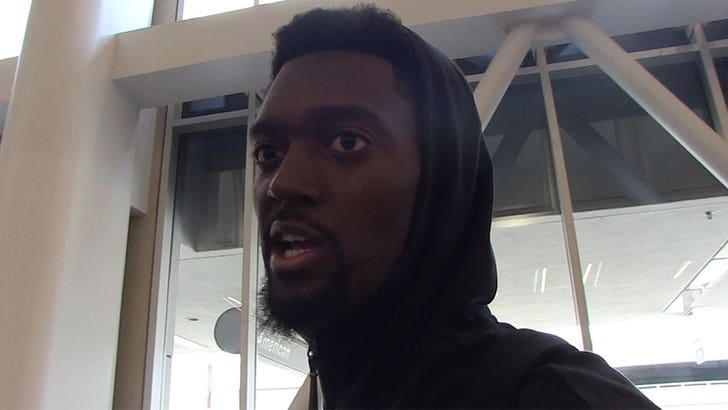 The NY Knicks did NOT take an L in free agency ... so says new signee Bobby Portis, who tells TMZ Sports his new squad now has enough firepower to compete with the Nets!!!

Of course, a lot of NBA pundits disagree ... slammin' James Dolan and the Knicks' front office for failing to sign guys like Kevin Durant and Kyrie Irving earlier this month.

But, Portis -- who just inked a 2-year, $31 MILLION deal with the Knicks -- fired back at his team's haters, telling us NY's free agency haul is more than enough to make a good squad!!

"I know everybody is going to have something to say about every situation, but I feel like we got a good core and we're going to shock a lot of people."

FYI, after missing out on Durant, Kyrie and all the other big fish in the free agency ... the Knicks ended up with a haul of Portis, Julius Randle and Taj Gibson -- along with a few others.

So, is that team (plus top draft pick RJ Barrett) good enough to take down the crosstown rival Nets -- who DID end up with K.D. and Kyrie??

The Knicks' season officially tips off sometime in October ... #CantWait! 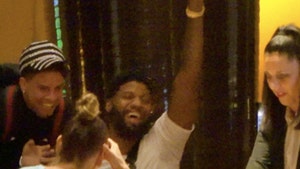 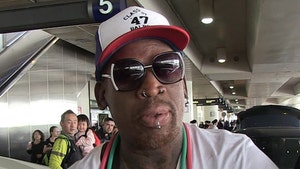