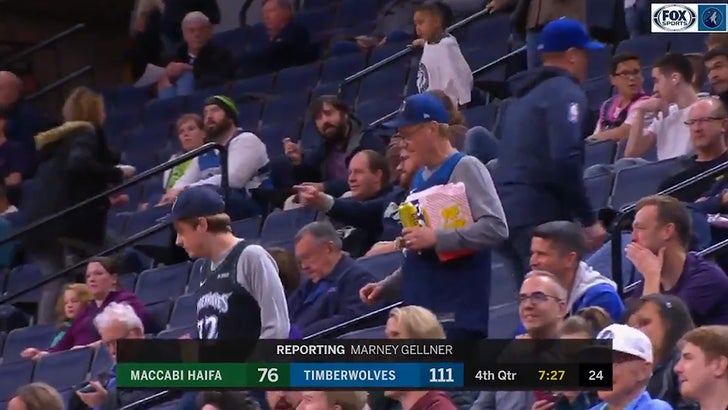 Nobody likes seeing a bunch of open lower-level seats at an NBA game -- including the players -- so on Sunday the Minnesota Timberwolves decided to do something about it!!!

While the team was crushing Israel's Maccabi Haifa team at the Target Center, several players went to arena staff and asked them to go to the upper level to start upgrading fans, ASAP.

The fans were stoked ... and so many people started moving from the upper level to the good seats, the broadcasters shouted it out on the air.

"The players asked Target Center staff to have those fans who have been sitting in the 2nd level move down into the lower level for this 4th quarter," the announcers said.

"So, some of those fans up in the 220s, they're going to be able to enjoy the next 7.5 minutes with lower-level seats courtesy of a request from the Wolves players here."

Afterward, one of the fans personally thanked the team for the move.

"It was too strange," the guy wrote on Twitter ... "couldn't believe it was real didnt know it was a player request at the time. THANK YOU WOLVES PLAYERS"

Props for the cool move!!! 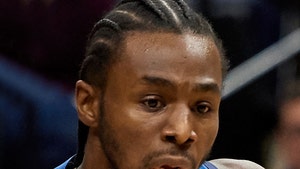 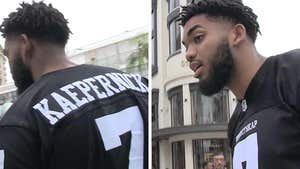