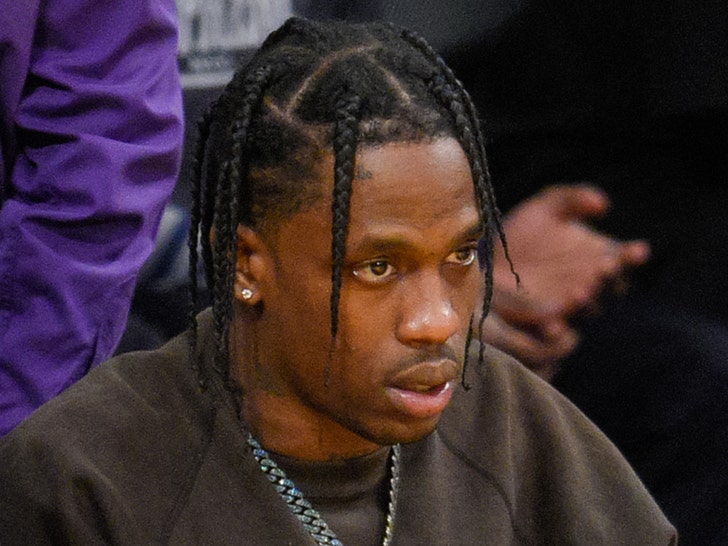 Travis Scott has a seriously bum knee after his onstage fall at Rolling Loud -- and all signs point to him going under the knife as fast as possible.

Sources connected to Travis tell TMZ ... he went to see orthopedic specialist Dr. Neal ElAttrache this week at L.A.'s Cedars-Sinai Kerlan-Jobe Institute. We're told he was diagnosed with a dislocated knee -- specifically, a stretch or tear in the patellar tendon.

As we reported ... Travis hurt himself this weekend while performing at NYC's Rolling Loud Festival, landing on his leg wrong while he was jumping up and down. He was hobbling around afterward but finished the show nonetheless. Total trooper!

Now, here's the interesting thing ... our sources say doctors would like to wait another day or 2 before conclusively deciding if surgery's needed, or if the knee can just heal on its own -- but Travis would actually prefer the former.

We're told he might opt for surgery because he wants to get back to full health -- NOT for music performances, but for love of the game ... of bball. 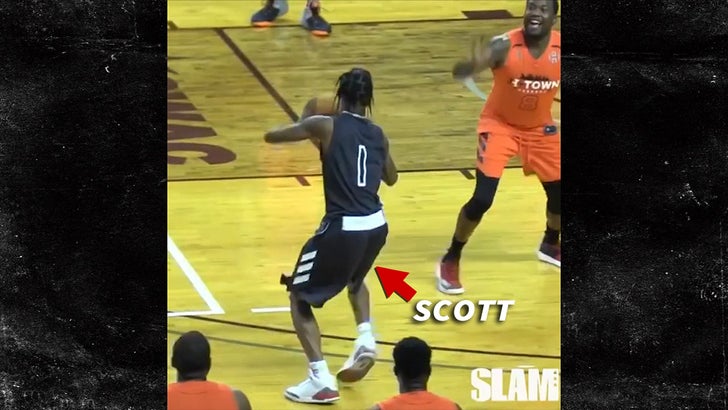 Our sources tell us Travis gets on the court quite a bit and wants to be able to hoop again, ASAP -- like he did against Meek Mill last year for James Harden's charity.

So, we're told he's leaning toward surgery ... if it's the quickest path back to ballin'. 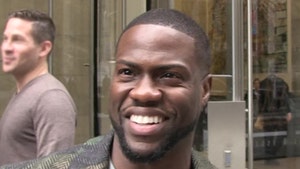 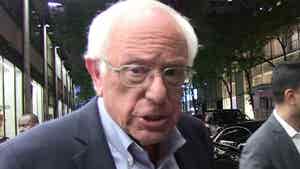