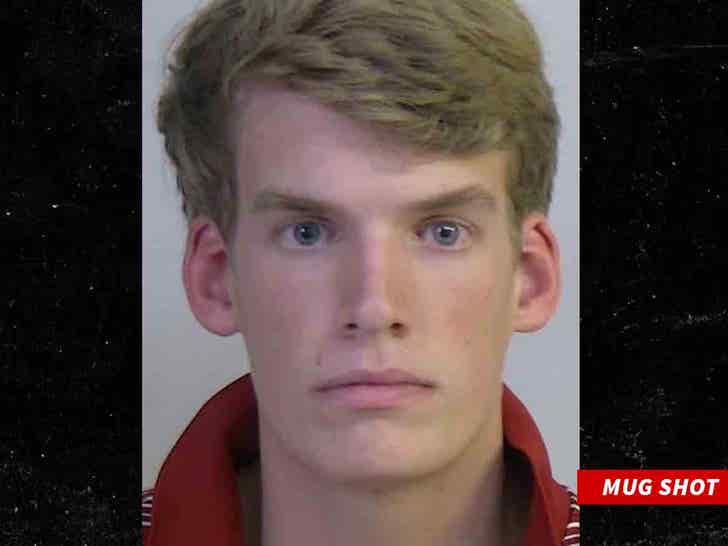 A 19-year-old Univ. of Alabama student was arrested over the weekend after he allegedly made a bomb threat to LSU's Tiger Stadium during the school's game against Florida on Saturday.

Cops say they were able to track down Connor Bruce Croll right after the bomb threat -- and he reportedly fessed up right away ... saying he wanted to stop the game because "his friend was on the verge of losing a large bet."

According to jail records, Connor Croll was booked as a "fugitive from justice." He's being held without bail and expected to be hit with criminal charges including making a false bomb threat on school property.

A University of Alabama spokesperson tells TMZ Sports, "Threats and pranks can have serious ramifications and necessitate an appropriate response."

The spokesperson added, "The University and UAPD are cooperating fully with the investigation, but we cannot provide any additional details on a pending matter."

LSU's Tiger Stadium was packed with over 100,000 people for the game ... and according to a Tigers school spokesperson, officials handled the alleged threats quickly.

"Protocol was followed efficiently and effectively to quickly ascertain the source of the threat," LSU’s media relations director Ernie Ballard said in a statement to The Tuscaloosa News.

"That protocol including an immediate sweep of the stadium and a multi-agency investigation, which led to the suspect being identified within minutes and arrested soon thereafter." 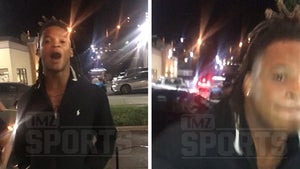 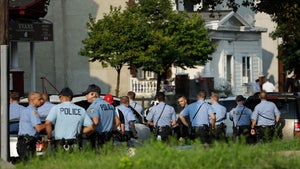