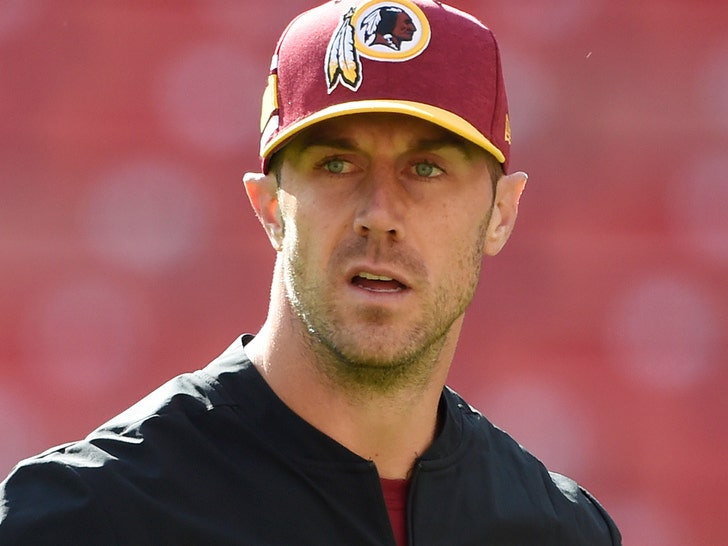 Alex Smith went under the knife SEVENTEEN TIMES to repair the leg that he gruesomely mangled in a Redskins game back in 2018. Yeesh.

According to The Washington Times, the 'Skins QB was speaking at an Inova Sports Medicine event earlier this month in Fairfax, Virginia when he made the revelation.

It's a pretty shocking figure ... considering in December, it was reported 35-year-old Smith only needed SIX surgeries to fix the issues. 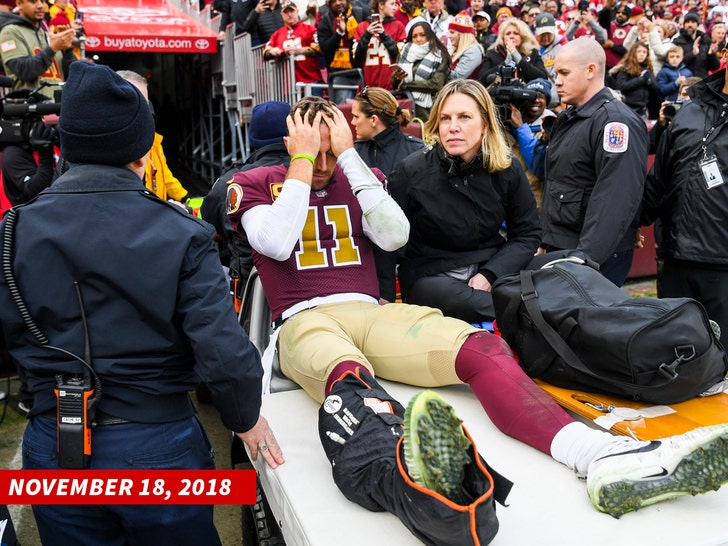 Of course, given how violent the injury looked when J.J. Watt sacked the QB in a Nov. 18, 2018 Texans-Redskins game ... it's not exactly a surprising number.

Smith has battled heroically throughout the whole recovery process ... remember, it was just a few months ago when his leg was spotted at a Wizards game with a nasty metal brace on it.

Alex has since had the contraption removed ... and told reporters at Washington's training camp this summer that he still has hopes he can return to the field someday.

As for the 'Skins ... they've really struggled without the QB -- since he went down with the injury, the team is just 2-10 and recently fired head coach Jay Gruden. 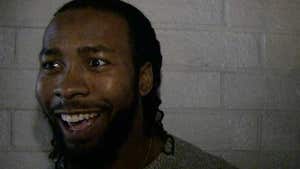 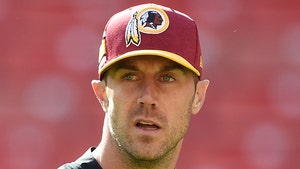