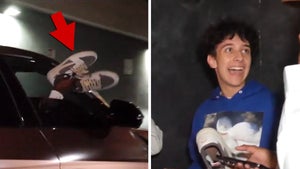 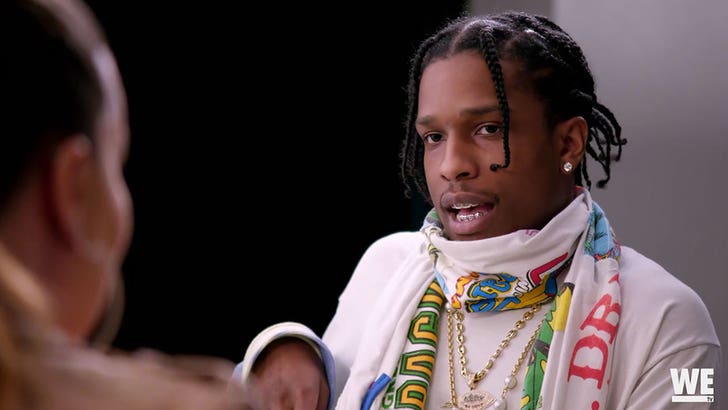 A$AP Rocky says he's a sex addict ... and has been since junior high school. Those are his exact words. 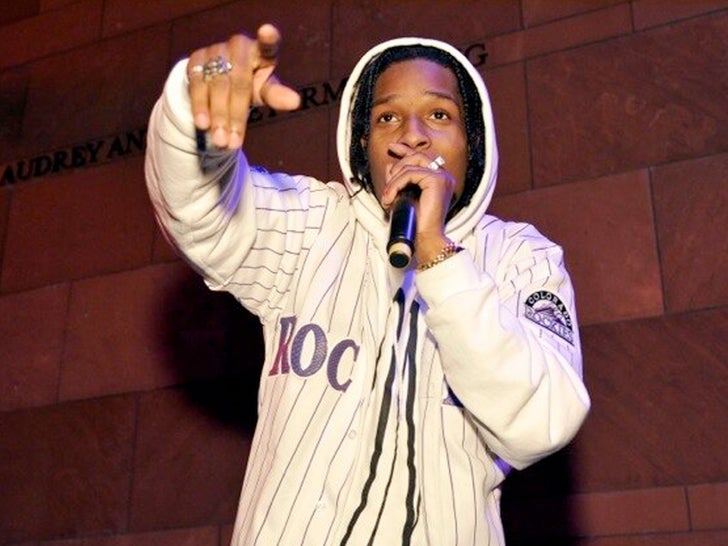 Rocky also talks about his criminal past during the episode which airs Thursday on WE tv.

As for his more recent tumultuous trip to Sweden -- the interview was shot prior to that, so he won't be discussing his time behind bars. 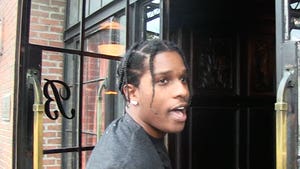 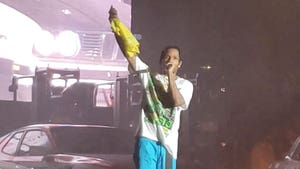