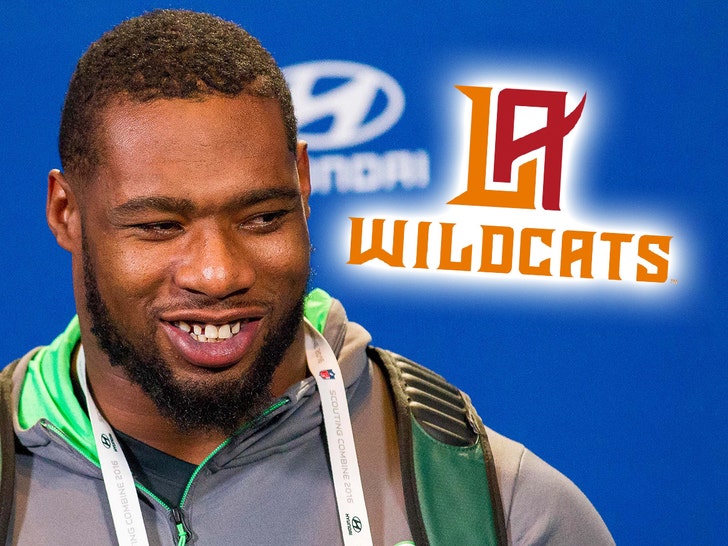 Ex-Baylor superstar and NFL prospect Shawn Oakman is making his return to the football field -- the defensive end just got drafted by the XFL's Los Angeles Wildcats.

27-year-old Oakman was destined for the NFL before he was accused of sexual assault days before the 2016 Draft. He went undrafted and spent the next 3 years fighting to prove his innocence.

Oakman was exonerated back in February -- with a jury deliberating 2 hours before finding him not guilty. Oakman had long argued the sex was consensual.

Oakman has been training like a maniac ever since his court battle ended in hopes of getting his football career back on track ... and now the XFL has given him his chance, with the Wildcats drafting him in the Open Phase of the draft on Wednesday. 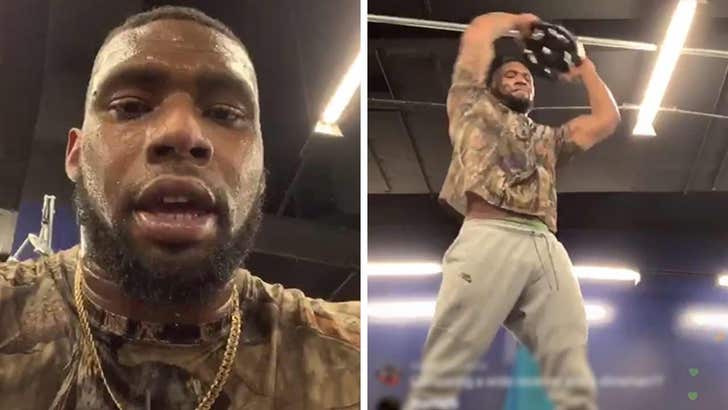 The XFL season kicks off in February -- and you better believe NFL scouts will be watching. 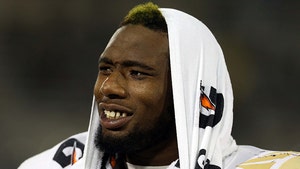 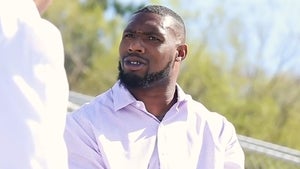