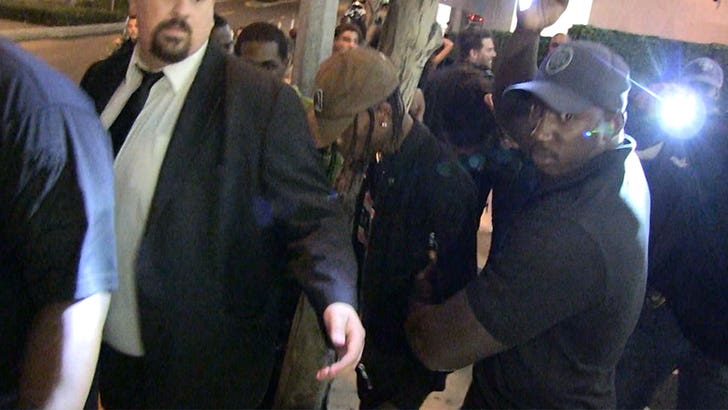 There's no holding back Travis Scott when he's in the mood to go clubbin' ... not even a dislocated knee.

The "SICKO MODE" rapper hit some of the most poppin' clubs in WeHo Tuesday night ... and we got him at almost every stop. Travis made his first stop at The Nice Guy -- where we saw him walking with a severe limp ... hopping into his waiting Bentley.

We also got someone on his team loading Travis' crutches into a separate car. Travis and his crew later headed to Delilah before showing up at Bootsy Bellows. On his way out, Travis needed help from a handler.

Dislocated knees are no joke, but obviously ya gotta keep the party going!

TMZ broke the story ... Travis hit up orthopedic specialist Dr. Neal ElAttrache at L.A.'s Cedars-Sinai Kerlan-Jobe Institute where he was diagnosed with a dislocated knee that might require surgery.

Travis injured the knee last weekend while performing at NYC's Rolling Loud Festival ... landing wrong on his leg while jumping. Our sources had said doctors want to wait another day or two before conclusively deciding if surgery's needed.

Travis' night on the town might not be doctor's orders, but it was working for him! 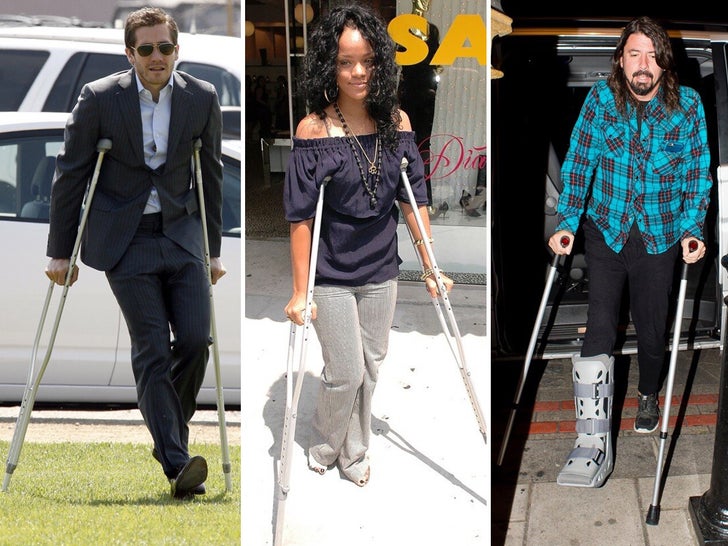 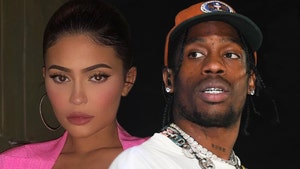 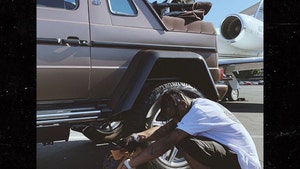