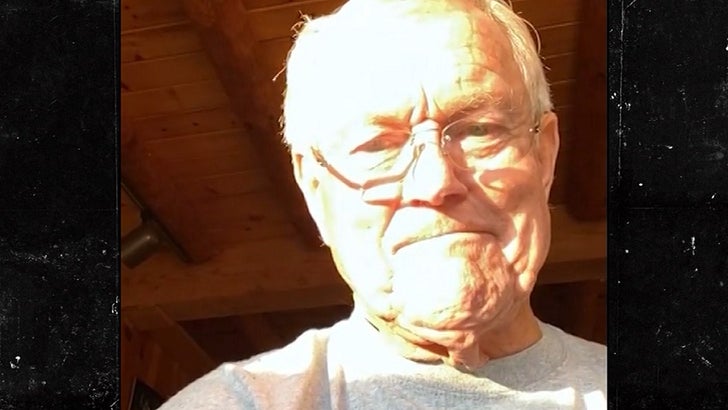 Ex-NFL head coach Dick Vermeil has seen some cracks in Patrick Mahomes' game recently ... and he's sending the QB a message -- keep that ego in check -- OR ELSE!!!

"I do think quarterbacks can become too confident, I really do," Vermeil says. "Sometimes they have to be humbled."

Mahomes hasn't been nearly as electric the last couple weeks as he's been for the majority of his career ... and Vermeil tells TMZ Sports he thinks the Chiefs star might be feeling himself a little too much.

"Right now he's the No. 1 quarterback in the NFL," Vermeil says ... "My only worry about him is he gets overconfident and takes for granted some of those guys on defense."

Vermeil says Patrick's main problem is his O-line isn't holding up very well ... but he thinks Mahomes also might be trying to do a little too much with the football because of what he's been able to do in the past.

Vermeil tells us he's seen it before with supreme talents like Patrick ... and says sometimes a really rough game can be the wakeup call guys need.

So far, Patrick hasn't had THAT terrible of a game this season ... but the Chiefs are certainly hoping he doesn't learn that lesson during their big game against Denver on Thursday night! 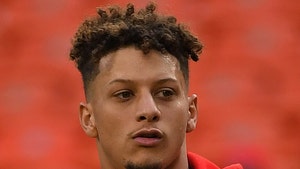 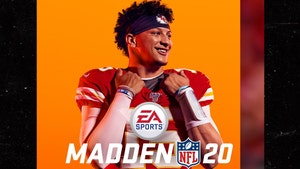