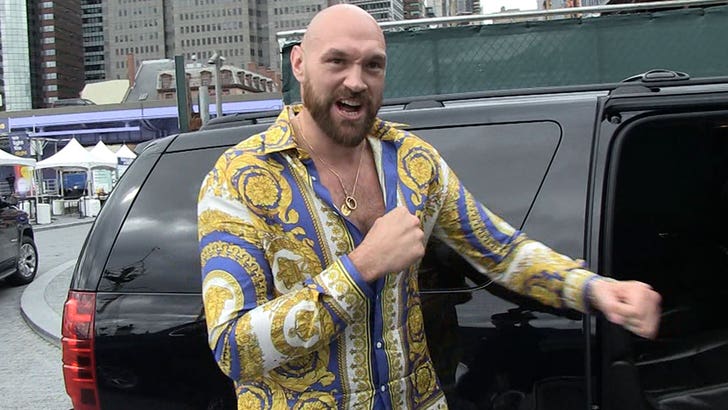 The Gypsy King -- who's taking on WWE Superstar Braun Strowman in Saudi Arabia in a few weeks -- was out at Pier 17 in New York on Thursday ... when we had to ask what his next move is.

Of course, the 6'9", 260-pounder knows his way around the squared circle -- he's also prepping for his highly anticipated rematch with Deontay Wilder -- and how he's looking for another challenge.

"I'm taking over all combat sports," Fury tells us. "So, whatever combat sport you're in, BEWARE. 'Cause the Gypsy King is coming!"

"I'm coming to your sport, whatever sport it is. I'll be there. MMA takeover!!!"

Not sure if Fury was just talkin' to talk or if he REALLY wants to get in the cage. But, if he's serious, his pals at WWE definitely know how to get in touch with Dana White!!!

Fury's definitely tough enough for MMA ... remember he battled through that insane GASH over his eye when fighting Otto Wallin last month.

And, good news, Fury says the wound is healing nicely and should be ready for action by the time he fights Deontay Wilder in February!!! 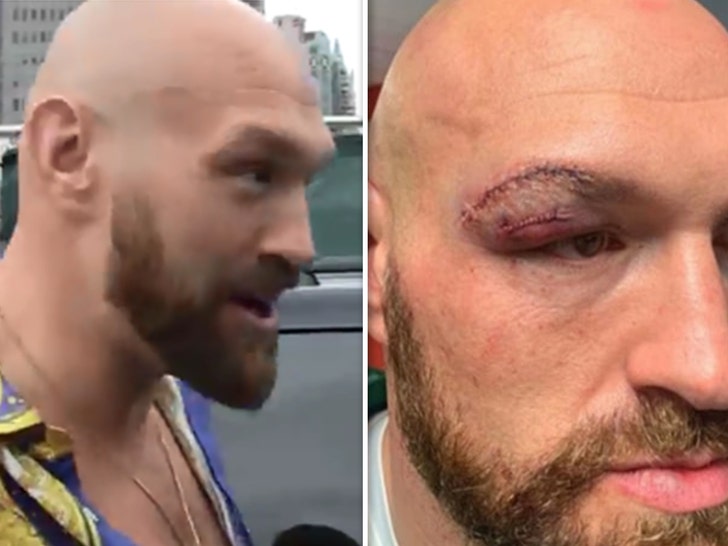 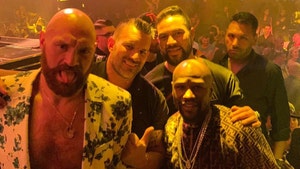 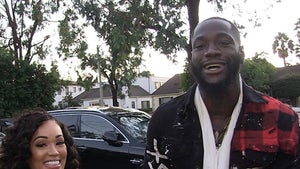