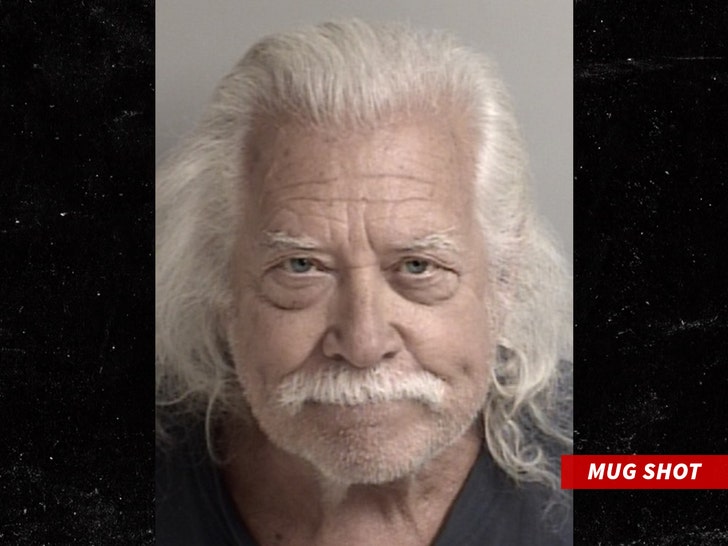 Bob Zmuda -- one of Andy Kaufman's longtime collaborators -- got busted for a DUI this week ... and while it's no laughing matter, he seemed to crack a smile for his booking photo.

Online records show Zmuda was arrested this past Wednesday for misdemeanor DUI at around 12:45 AM while driving through South Lake Tahoe. He was taken to the El Dorado County Jail and posed for this quirky mug shot before being released on $5,000 bail.

It's unclear what exactly led up to Zmuda's arrest, but what is clear ... the dude definitely got hauled in by cops, and this ain't no hoax.

Only reason we mention that is because Bobby pushed a theory in a book he wrote back in 2014 that Andy had, in fact, faked his own death as the ultimate prank ... and that he'd supposedly reveal himself to the public again some 30 years afterward.

Of course, Kaufman did die -- he passed away from cancer in 1984, proven by his death certificate -- and has yet to return as predicted by Zmuda.

Zmuda was basically Kaufman's partner in crime back in the day, and often portrayed a character created by Kaufman named Tony Clifton, a bumbling lounge singer. Zmuda famously acted as Clifton on an episode of 'Letterman,' and supposedly fooled the host into believing it was actually Kaufman. Per Zmuda, DL only found out the truth years later.

Paul Giamatti played Zmuda in the 1999 flick "Man on the Moon," with Jim Carrey taking the lead role as Kaufman. 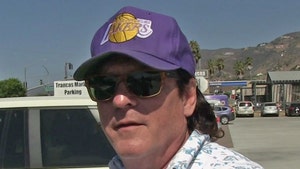 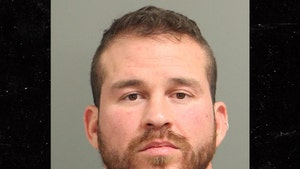