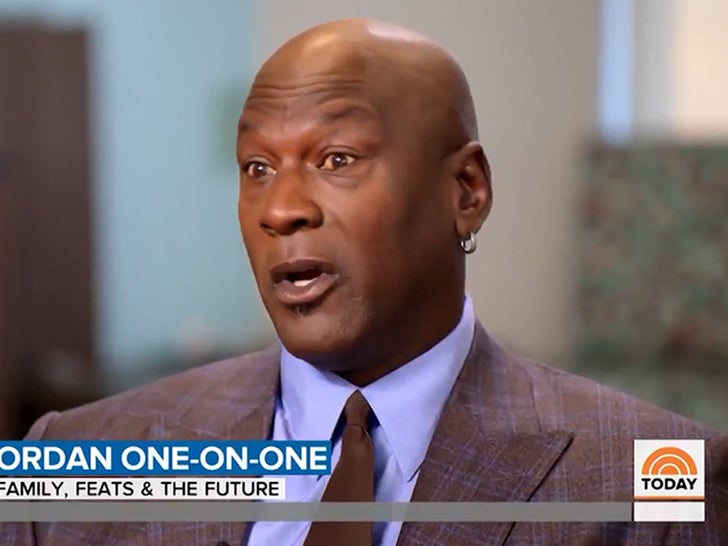 "He’s still a great player, not a hall of famer yet, though."

That's Michael Jordan talking about ... get this ... STEPH CURRY!!!

His Airness made the statement on Tuesday's "Today" show -- when he was backing an old claim that the 4 dudes he would select in a pickup game would be Hakeem Olajuwon, Scottie Pippen, Magic Johnson and James Worthy.

“He’s still a great player, not a hall of famer yet, though,” Michael Jordan jokes about Steph Curry as he tells @craigmelvin he’d keep the same four guys (Hakeem Olajuwon, Magic Johnson, Scottie Pippen and James Worthy) to play against anyone with pic.twitter.com/tDBQKjDQAa

When Craig Melvin asked if Steph Curry should be offended that he isn't on MJ's list, Jordan replied ... "I hope not. He's still a great player. Not a Hall of Famer yet, though."

Of course, Curry is a LOCK for the Hall of Fame -- 3x NBA champ, 2x MVP, 6x NBA All-Star ... and he's widely considered one of (if not) the greatest shooter of all time.

During the interview, Jordan also revealed he no longer plays pickup basketball because he's afraid his hyper-competitive nature will kick in and "it will take over."

Melvin says MJ is concerned that he would compete TOO HARD and end up hurting himself.

So, no more hoops for the greatest of all time. 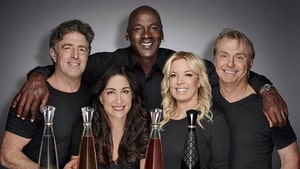 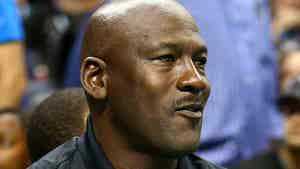