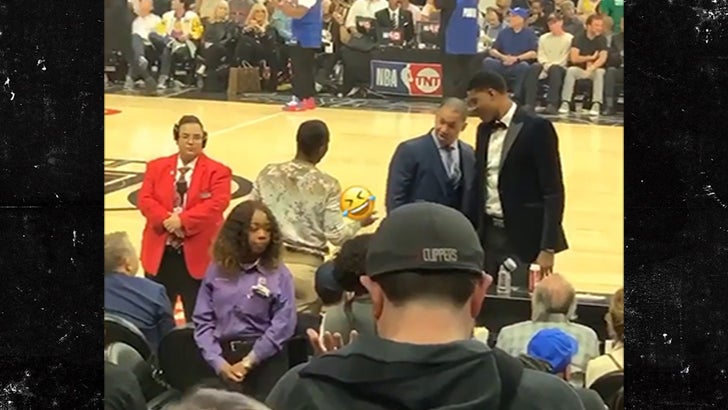 Lue had tried like hell to keep LeBron in Cleveland, knowing his fate was likely tied to the superstar ... and when Bron left, it was obvious Lue's fate was sealed.

Lue eventually got a job as an assistant coach with the L.A. Clippers -- and his team opened against LeBron's Lakers on Tuesday.

Obviously, Rich Paul was in the stands ... and at one point, was dapping it up with Clippers star Paul George when Lue came over to break it up.

Paul extended his hand and tried to get some love from Lue ... but Lue left him hanging and then stared down Paul's hand like he couldn't believe he would have the balls to try.

Paul laughed as Lue walked away ... while Lue was still jaw-jackin' back at Paul.

So, was it friendly ballbusting ... or is there real beef??? Unclear but the video is hilarious. 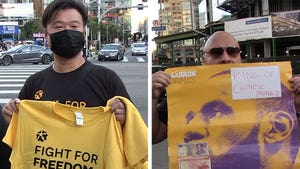 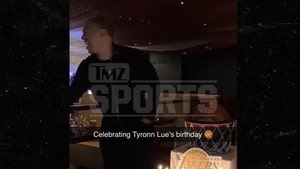