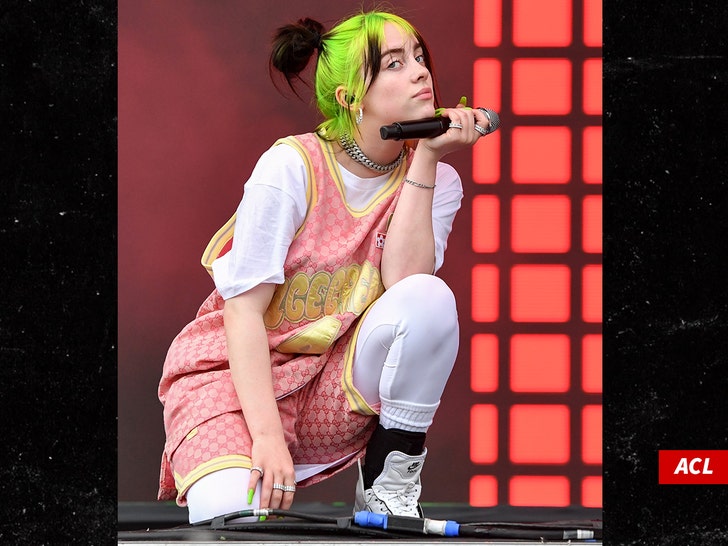 Billie Eilish is one major step closer to being reunited with the ring she believed was "stolen" at Austin City Limits ... because a concertgoer says she's turned it over to event staff.

Here's the deal ... Billie was performing at ACL earlier this month when she came down off the stage and started hugging and singing with fans. But, at the end of the song she ran back onstage and told the crowd, "Somebody stole my f**king ring!!!" 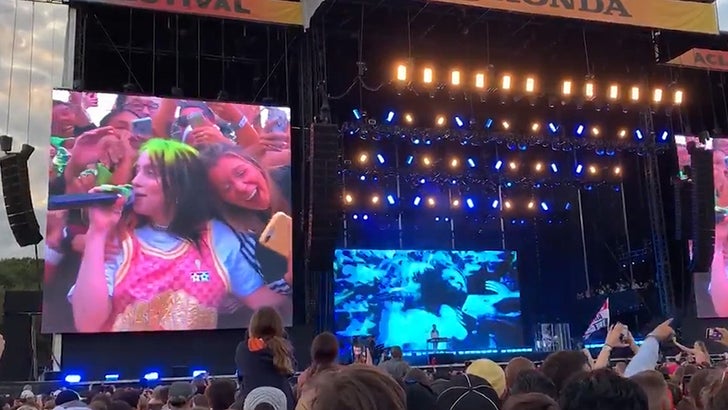 Now, a video circulating on social media shows a woman asking security to pick up the ring off the ground and hand it over to her ... which he did.

This is the lady that stole @billieeilish ring at ACL. My sister caught her on camera. RT so Billie can see!!! #billieeilish #billie #acl #ACLFest pic.twitter.com/30Qp9gvmnv

We spoke to the woman in the video, and she acknowledges the footage looks shady -- as if she did pocket the teen singer's ring -- but she claims she simply took a picture with it and then turned it over to an ACL staffer. She says she hoped it would be returned to Eilish. 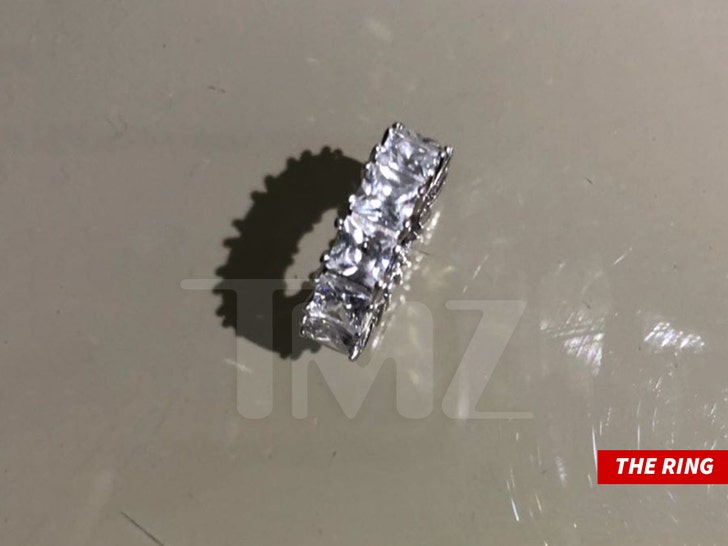 As it turns out, Billie's missing ring isn't super expensive bling ... it's actually costume jewelry from Adina's Jewels, and costs less than $100. Probably why she wasn't all that busted up about it onstage.

We've reached out to ACL and Billie's reps to confirm the ring was returned, but no word back, so far. 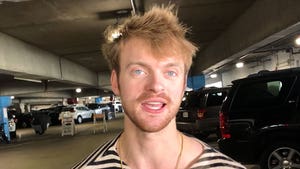 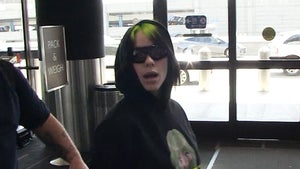