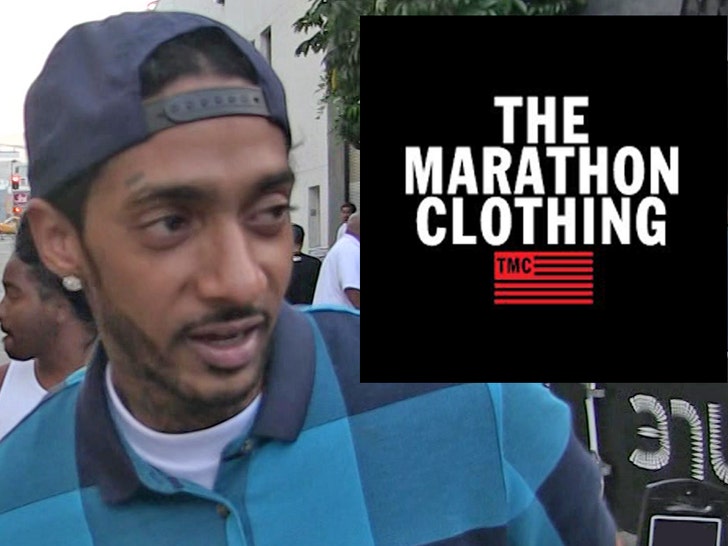 Nipsey Hussle's clothing brand is working with fashion designer Jerry Lorenzo on a limited edition capsule collection ... and sales proceeds are going straight to the trust fund for the late rapper's children.

The Marathon Clothing announced Thursday it's working with Jerry's Fear of God clothing company on a special capsule dubbed "08 Crenshaw" ... and the profits are ultimately benefiting Nip's kids, Emani and Kross Asghedom. 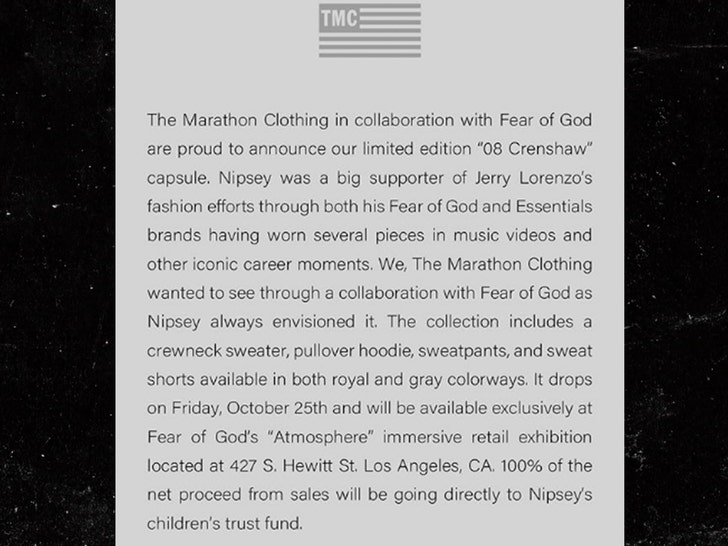 The collection, which drops this Friday at Fear of God's storefront in Los Angeles, includes a crewneck sweaters, pullover hoodies, sweatpants and sweatshorts ... available in both royal blue and gray. 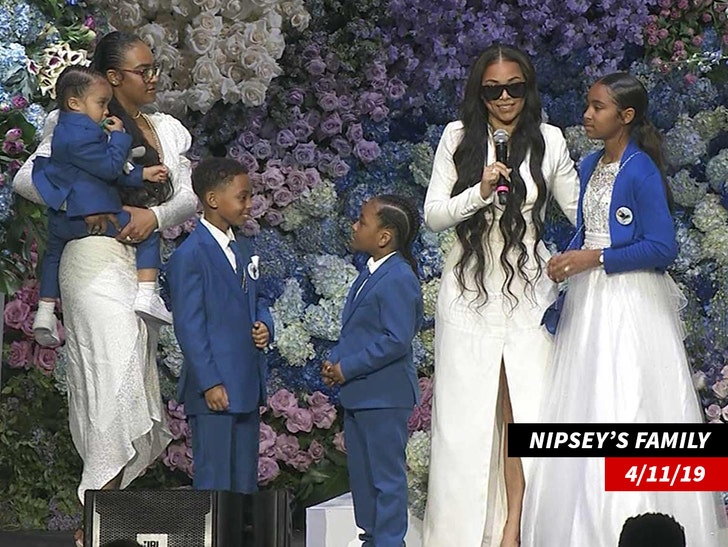 We broke the story ... Nipsey made sure his children would be financially stable before he died, setting up a trust fund for Emani and Kross.

As you know ... The Marathon Clothing is a huge part of Nipsey's legacy. He opened the store in Crenshaw, giving jobs to tons of people in his neighborhood.

The TMC store, which is now shuttered, is also the place where Nipsey was gunned down earlier this year. 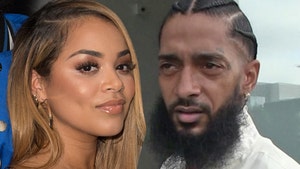