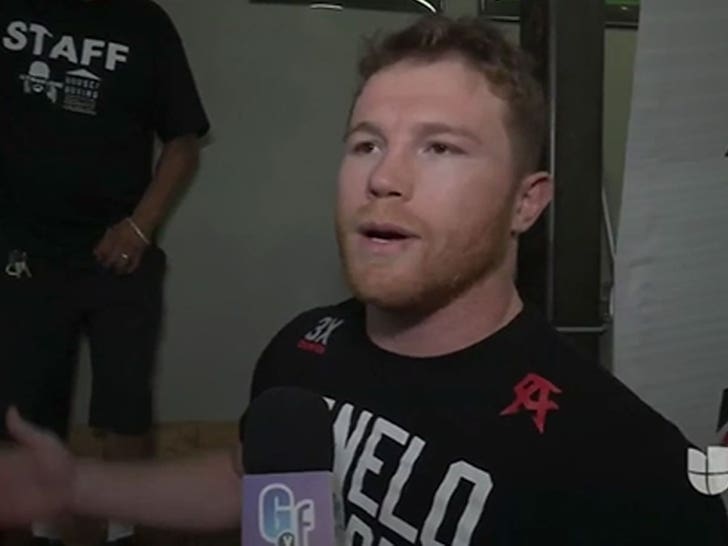 Canelo Alvarez is distancing himself from the sexual assault allegations levied against his promoter, Oscar De La Hoya ... saying, "I don't want to get involved in his business."

TMZ Sports broke the story ... a woman is suing Oscar claiming he violently sexually assaulted her at his Pasadena home in 2017. Oscar vehemently denies the allegation.

And, since Canelo is a client of Oscar's Golden Boy Promotions, he was asked by Univision how he feels about the serious allegations against the boxing legend as he gears up for his big Nov. 2 fight against Sergey Kovalev.

"Listen, everyone has their own issues," Alvarez said (translated from Spanish) ... "He's got his problems, I have mine, and we each take care of our own stuff."

"He knows how to navigate them, and I don't want to get involved in his business."

Alvarez was asked if Oscar's issues affect him as an athlete, to which Canelo replied -- "No. For me, I do things the way I have to do them. It doesn't affect me at all."

Canelo was also asked if he had beef with Oscar over the allegations.

"Like I said, everyone's got their own problems and disagreements. But, at the end of the day, we're all working and we have to keep going." 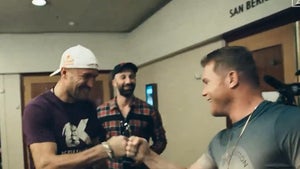 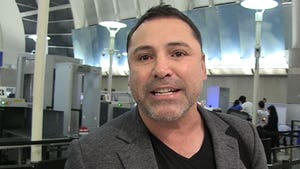