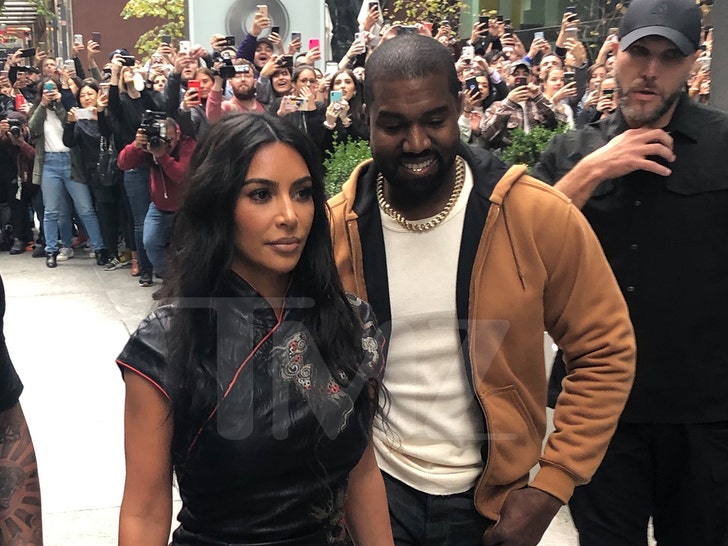 Kanye West and Kim Kardashian were like magnets in NYC Friday ... they go to lunch and a gaggle of fans assemble for a quick look and a quick pic.

K & K dined at Milos restaurant -- BTW the best fish restaurant in the Big Apple -- and a crowd gathered almost immediately after they entered through the turnstyle door. 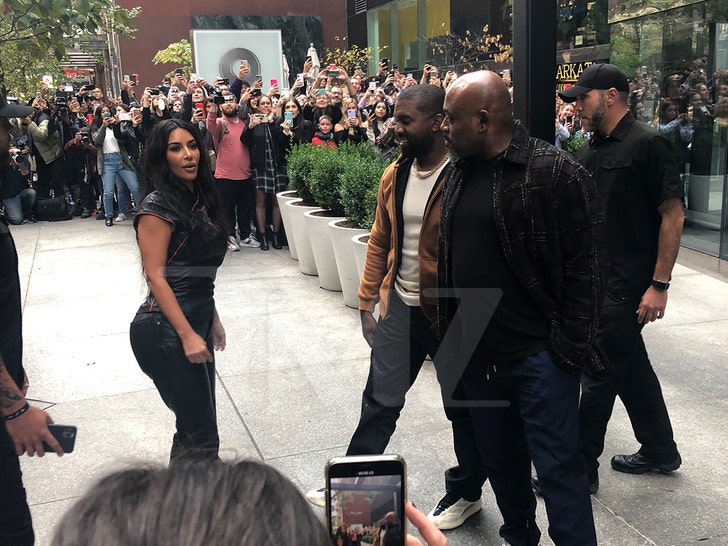 As we reported, Kanye's turned a page in his career and gospel is what you'll hear when you go to a Ye concert ... maybe with old beats, but new words.

Ye's taking his Sunday service back to L.A. ... He'll be doing the honors at The Forum in Inglewood -- the same place he unveiled songs from his new album earlier in the week. 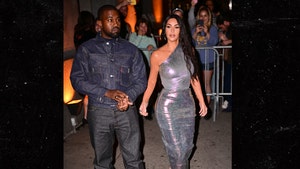