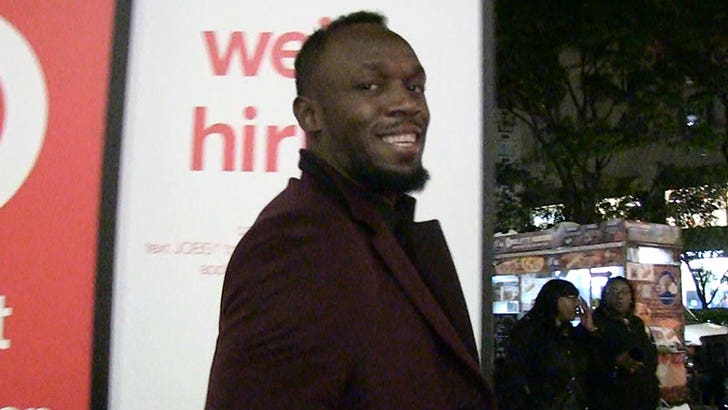 We got the most decorated Olympic sprinter ever out in NYC this week ... and now that he's retired, we had to ask -- would he be up for an NFL career??

The 33-year-old said yes ... but on one condition -- it's gotta be either with New England or Green Bay!!

Think it's crazy?? It ain't ... the former fastest man in the world actually once got offers from NFL teams to tryout for a roster spot back in 2016, but he famously declined.

But, now that the whole track thing isn't in the picture ... seems he's up to give it a shot!!

By the way, we also asked Bolt for his opinion on a G.O.A.T.-off between Rodgers and Brady ... and ya gotta hear his thoughts on the debate. 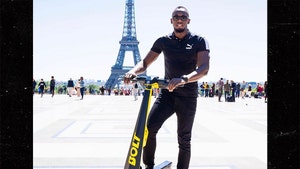